Consumer Protection: check that cheese or milk before you buy 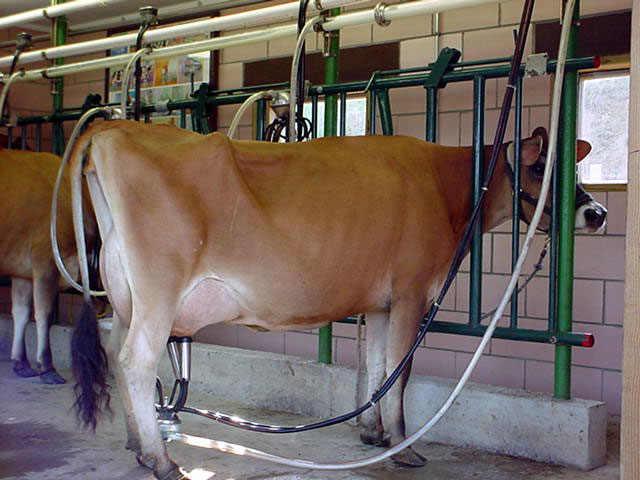 Santo Domingo.- In the fight against violations of Consumer Rights Law 358-05, the consumer protection agency (Proconsumidor) has found homemade cheeses with sanitary issues in the market, made with derivatives and milk which in fact is a formula.

That means that what the label says isn’t what the product contains and in many other cases are sold in warehouses of barrios and towns unlabeled.

“The fact is that there are informal manufacturers who make the artisanal cheese based on a stabilizing formula of vegetable origin and mix it with a little milk and there arises the cheese that looks like “gum, chewing gum, because it’s not milk,” reports listin.com.do.

The sale of questionable cheeses and other foods also affects children, with poor quality disposable diapers, pasty baby foods and cereals, sugars with problems, mixed beans, processed water, and a large number of violations that have led to millions in fines and the criminal charges lodged against some businesses and individuals.

Many grocery stores sell the homemade cheeses because they are cheaper.

Despite Proconsumidor’s claim that it “has advanced a lot”, since its Commercial Dept. has been inspecting 527 dairy processors nationwide for some time, some were shuttered and others made mprovements, through a program to promote quality, since the dairy market opened up in 2015.