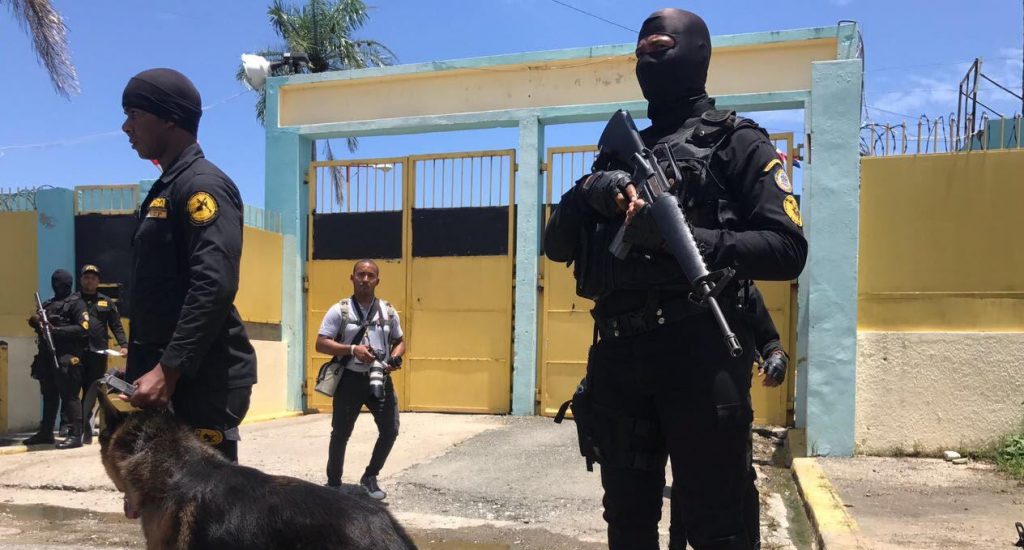 Santo Domingo.- The businessman Ángel Rondón arrived Tuesday morning at Najayo prison in San Cristobal (south) where he will comply with pretrial detention.

Nearly two weeks ago judge Francisco Ortega ruled one year of pre-trial detention for Rondón, who is now in the correctional facility along with seven other defendants in the Odebrecht US$92.0 million bribe case.

Rondon, the main suspect in the case, was to serve the pretrial sentence at the notorious La Victoria prison, but security concerns led to the change of facility.