Heroes of June 14 made the ultimate sacrifice 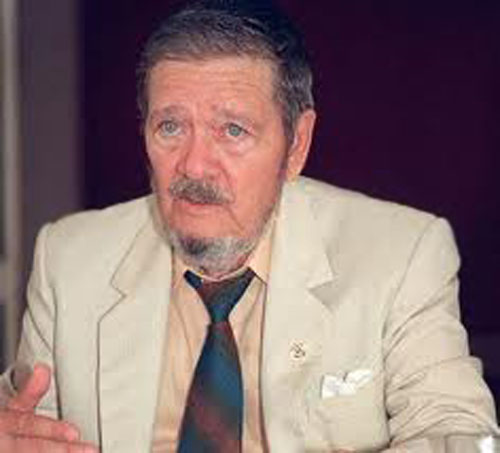 Santo Domingo.- The Heroes of Constanza, Maimon and Estero Hondo Foundation and the Patriotic Dates Committee are organizing  a special program to mark the 58th Anniversary of the June 14, 1959, Expeditions, and other activities.

Expedition commander Delio Gomez Ochoa, one of the few expeditionaries who survived, narrates how the events happened.

Gómez has a very somber explanation of Dominican Republic’s current social reality: “A person was terminated, but the system didn’t change.”

He refers to the tyrant Rafael Trujillo, who for 31 years ruled the country with an iron fist, and the target of the failed attempt to oust him 58 years ago with the arrival of the freedom fighters via Constanza (central), and Maimón and Estero Hondo (north).