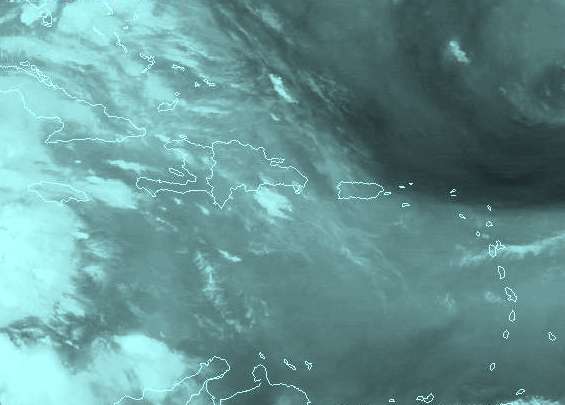 Santo Domingo.- The National Weather Office (Onamet) on Friday forecast moderate to heavy showers that could lead to flash floods from swelled rivers and streams.

It warned residents of the southern and western provinces that a tropical wave over the national territory will bring local downpours, thunderstorms and gusty winds along the border area and the southern slope of the Central Mountains.

Onamet said the precipitation will begin tapering off Saturday.

It also reports that another tropical wave located south-southwest of the Cape Verde Islands, but has a low chance of becoming a tropical cyclone.