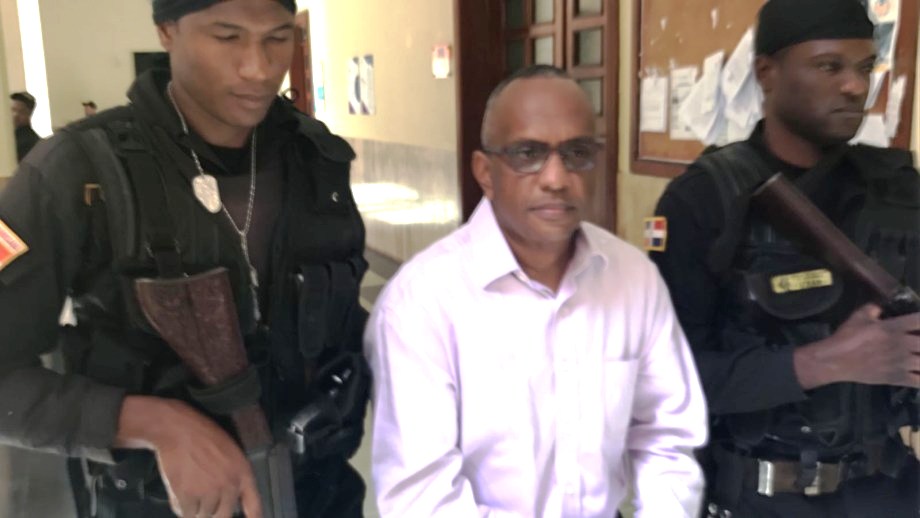 Santo Domingo.- The head of the Office of the Anticorruption Prosecutor (PEPCA) on Monday said that Air Force Col. Carlos Piccini Núñez was interrogated in the presence of his lawyer.

Laura Guerrero, at the end of the interrogation, said only that investigation into the alleged bribe of the Super Tucano case has always continued. “We only seek to clarify the facts and the truth.”

Piccini is the only one being held of the group indicted in the case of the US$3.5 million bribewhich Brazilian plane-maker Embraer allegedly paid to secure the sale of eight super Tucanos aircraft  for US$94.0 million to the Dominican Govt.