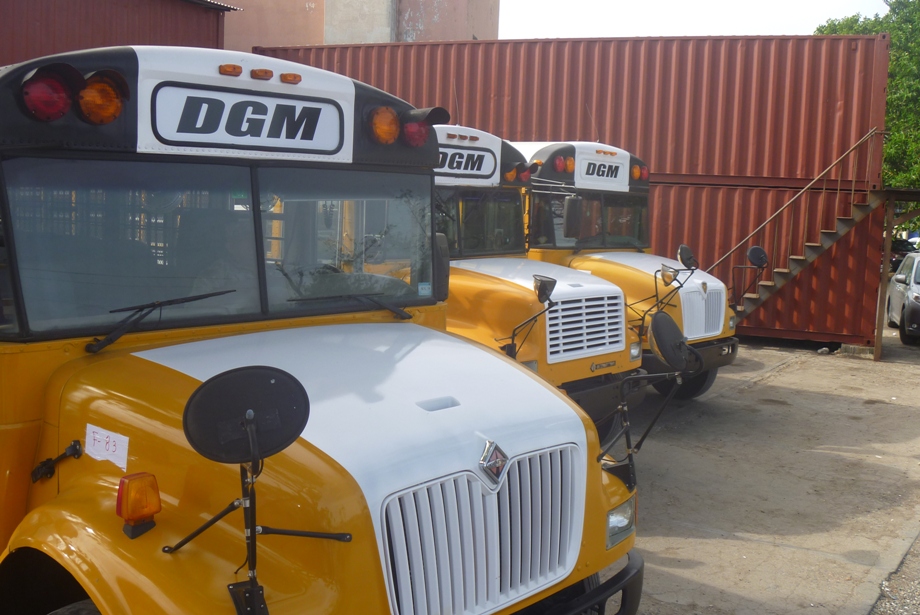 Santo Domingo.- The Immigration Agency on Tuesday said it handed over to Haitian authorities 323 of its nationals, at the Jimaní (west) border crossing.

In a statement, Immigration said the foreigners decided to return to their country voluntarily, after their contract as sugar cane workers in Barahona was finalized.

It said the foreigners were transferred to the border in seven buses and one truck.