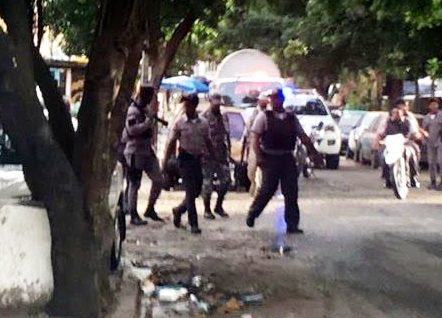 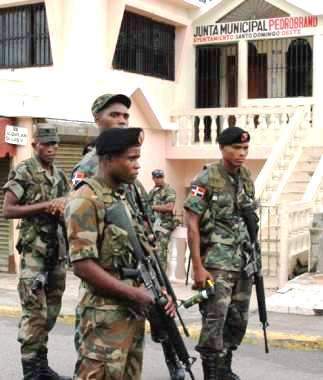 Santo Domingo.- dozens of members of the military have been deployed to several sectors in the National District and Santo Domingo province, in the second phase of the public safety operation which the authorities announced at the end of March.

Army soldiers, Navy seamen and Air Force airmen have set up checkpoints in several districts of the subdivision Los Alcarrizos, Santo Domingo Oeste and the National District since Friday, and will be reportedly expanded to the “hot barrios” in Santo Domingo Norte.