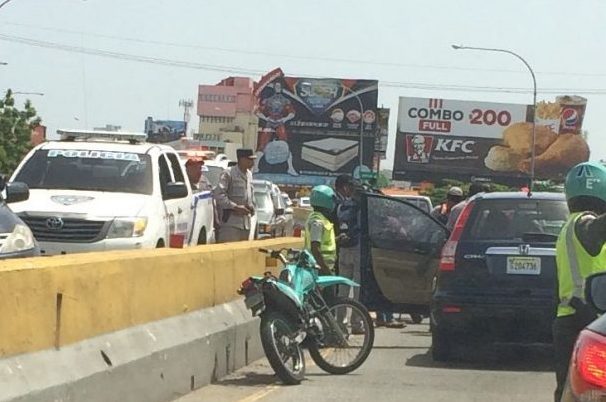 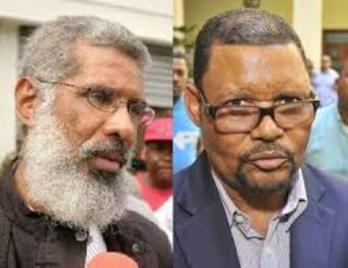 Santo Domingo.- The boss of the notorious bus owners union  (Fenatrano) Juan Hubieres affirmed Wed. that one of its leaders was gunned down Monday, allegedly by gunmen hired by the head of a rival group, who’s being held for similar murders.

It’s the second shooting of union bosses in less than 48 hours; the fist on Monday was Maykol Figueroa, killed by several men who opened fire from a moving vehicle, whereas the second, Miguel Ángel Mejía, 48, was shot several times on the busy artery 27 de Febrero on  Tuesday, by two individuals on a motorcycle. He is listed in serious condition.

In a statement, the Fenatrano boss said that Figueroa’s mother Mónica had warned on Facebook that there was a plan to kill her son, who was subsequently murdered.

Hubieres warned of ongoing murders, and revealed that six members of Fenatrano and its affiliate union Fenatrapego have been gunned down during the bloody turf war over  control of bus routes, on which another union boss, Arsenio Quevedo, is being held on charges of multiple killings.