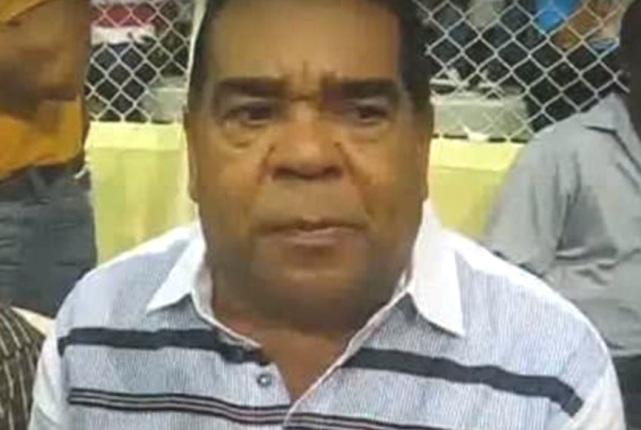 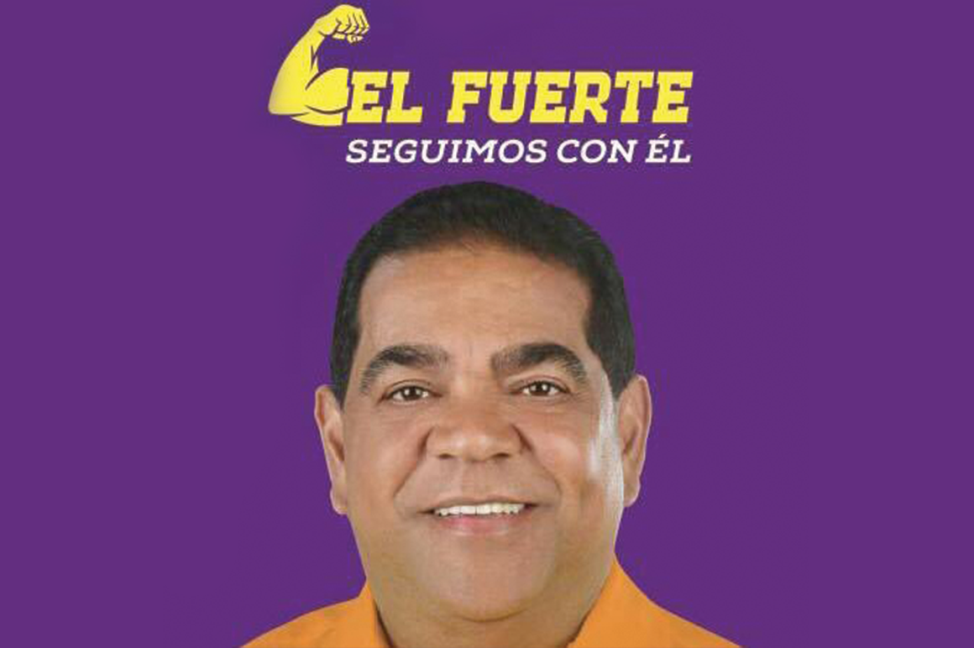 “That entelechy we have as prosecutor, that’s “a little chicken s..t who has never carried a flag of the PLD who believes and thinks he will destroy our party, and it won’t be like that …,” the lawmaker said Tuesday at Najayo prison.

Interviewed on SIN Channel 9, Diaz also threatened to beat members of the Green March with a bat, “they’re nobody,’

“When the PLD hits the street it will confront the Green March directly. If we have to confront the Green March – a group of antisocials and losers, who are nothing, who are nothing more than perremeístas (opposition PRM party) and people who oppose us – we are going face to face and whatever: whether waving flags or welding bats, if we have to, we will,” the deputy Villa Altagracia said.

Díaz, who’s been charged with gender violence several times has even called former Justice minister and current Environment minister Francisco Domínguez a “chump ” for the unprivileged submissions that he tried to follow.

In 2012, Diaz was also one of the deputies who urged the National Police to “put down” the criminals when the media weren’t present.