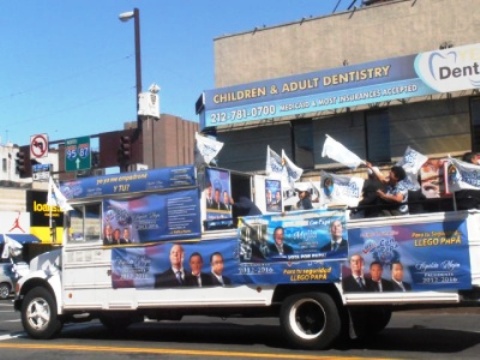 A previous stop in New York

“These people are all going to be let loose,” he said of the lawmakers and officials being held in Najayo prison, indicted on the Brazilian construction company’s admitted bribe case.

Mejia, who’s been in New York since Monday for medical checks, turned the visit into a campaign stump and contacted supporters leading to the 2020 election. “I don’t accept being involved in Odebrecht, I don’t accept involvement in that.”