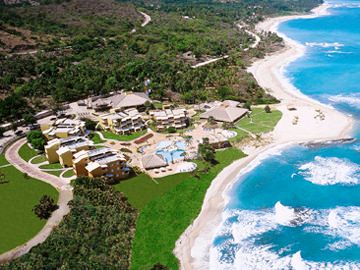 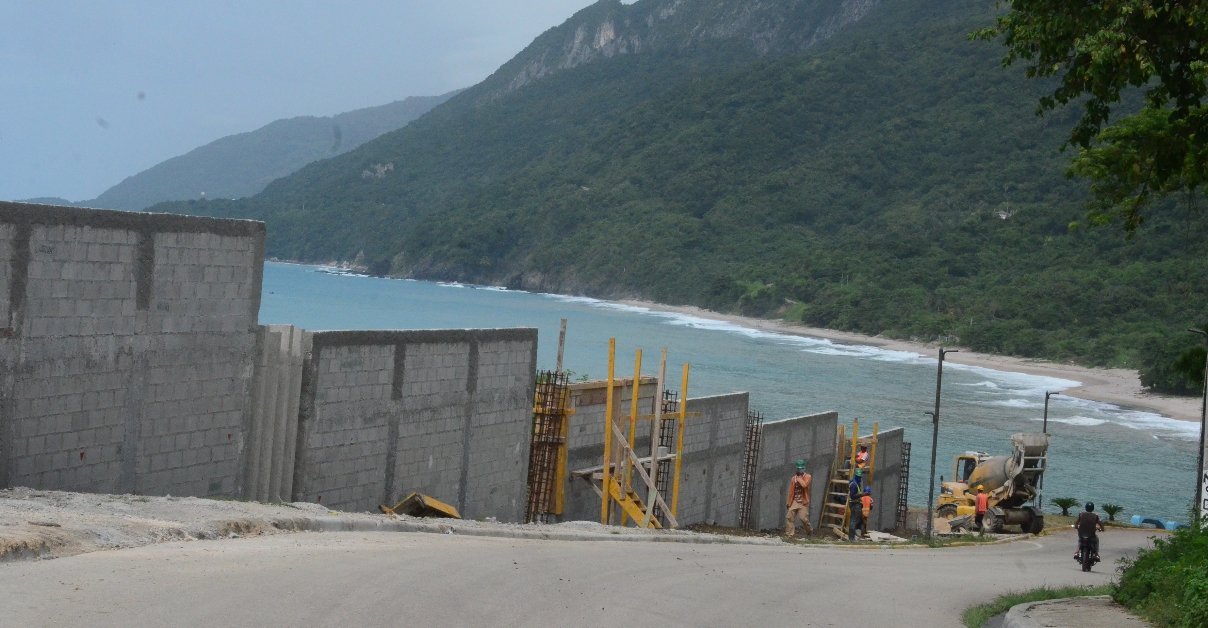 Barahona, Dominican Republic.- The wall that a company owned by Public Works minister Gonzalo Castillo builds in La Cienega (southwest)  harms the ecosystem and has neither the environmental nor zoning permits, while the uncovered transaction smacks of more government corruption.

El Nacional reports that although residents support the hotel’s reconstruction, they reject what they called the “privatization” of at least two beaches and the transfer of 40 families.

Castillo allegedly bought the Baoruco Beach hotel surrounded by the1.5-kilometer wall from the State-owned the Reservas bank, a deal that could pose a conflict of interest.

“The wall of more than two meters that raise workers of several companies, will prevent that the residents in the surroundings can observe the beaches. The same thing will happen to the visitors of this tourist area that to access them will need permission from the hotel’s owners,” the outlet reports.

Castillo’s son Alex Castillo heads the intense work with heavy equipment, both inside the hotel’s reconstruction and on the wall as well.

‘Bought’ from the State

Castillo has admitted that he bought the property from the State-owned Reservas bank for RD$ 91.0 million. “Yesterday the official said in a defiant tone that he fears nothing, that El Nacional can publish what he wants.”

For his part, La Ciénaga mayor Kelvin Féliz said neither he nor the Council members have been informed of the construction.