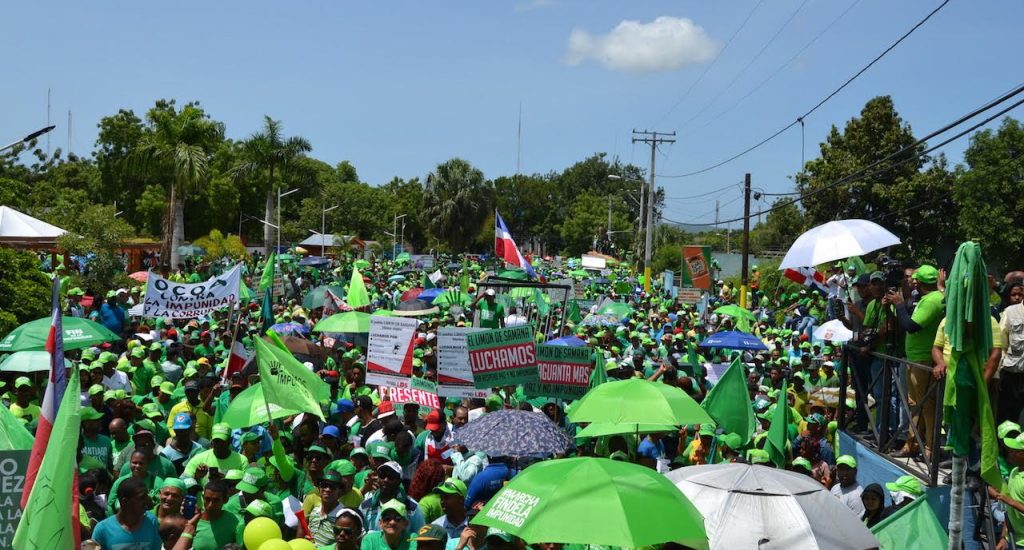 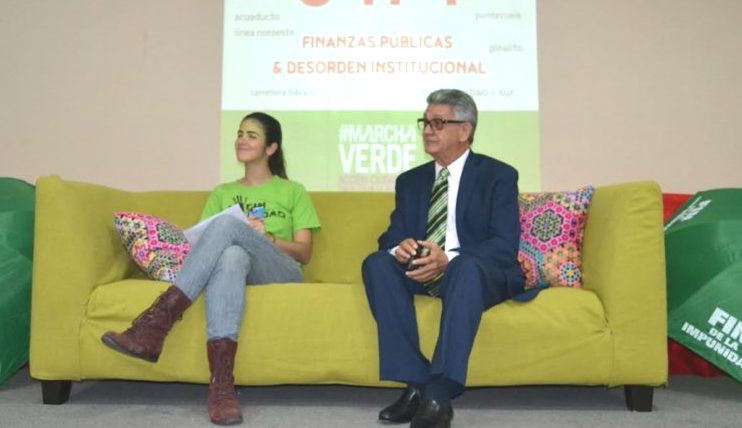 Santo Domingo.-  The Green March on Wed. released a technical study in which it affirms shows that during the terms in office of Hipólito Mejía, Leonel Fernandez and Danilo Medina the Government and Congress violated or allowed the violation of the Constitution and national laws to benefit Odebrecht’s contracts in the billions.

It said the investigation, encompassing 2001 to 2016, confirms that “the Government has systematically violated, with the consent of the National Congress, the General Budget of the State, the Constitution of the Republic and the financial administration laws to approve and execute the works of the Brazilian multinational.”

From 2002 to 2016, the document says, the Legislative Branch approved 22 loans for the various works, concluded or under construction, with a total of US$1.9 billion, or 7 % of the total non-financial public sector debt as of December 31, 2016 and equal to 2.7% of GDP, excluding financing used in certain years without proper congressional approval, nor those approved for the Punta Catalina power plant.

“Including the financing approved for Punta Catalina, the debt contracted with Odebrecht’s intervention amounts to US$3.1 billion, equal to 4.4% of GDP and a 11.7% share of the total non-financial public sector debt at December  31, 2016,” the Green March says.

The grassroots anti-impunity movement said the way the Mejía, Fernández and Medina administrations have executed the works contracted with Odebrecht and its Dominican associates is “a clear example ff the politics of the quagmire and the frenzy of the crime in the policy to enrich and direct the State in favor of a few.”

The Green March adds that several of the top officials in charge of signing and overseeing the Odebrecht contracts or loans have yet to be investigated or indicted. “The Office of the Prosecutor has to clarify or resolve omissions involving the former minister of Hacienda Vicente Bengoa, senator Cristina Lizardo,  Simón Lizardo, the CEO of the (electric utility) CDEEE, Rubén Bichara, and the the Chamber of Deputies president Lucía Medina.