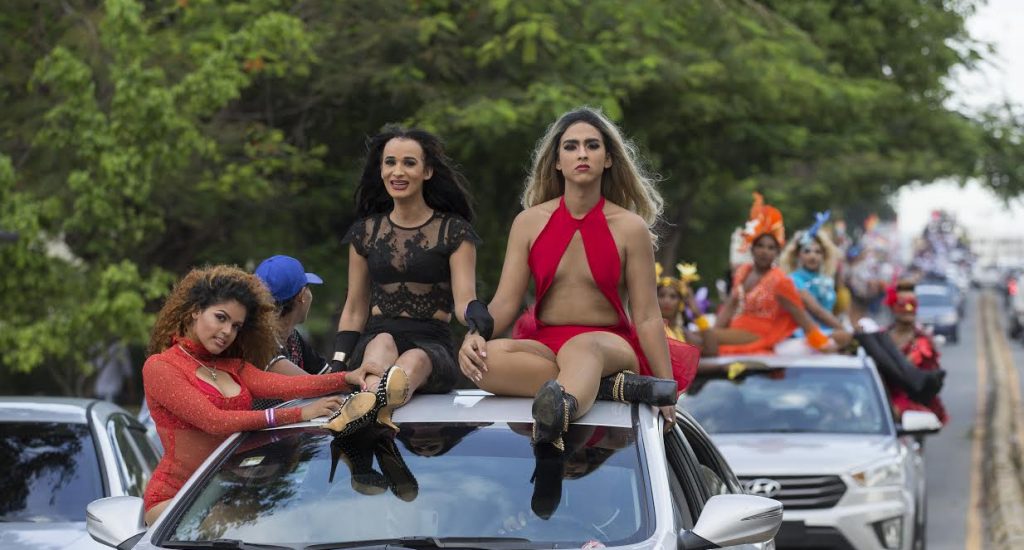 Santo Domingo.- The lesbian, gay, bisexual, queer and transgender community (LGBQT) in the Dominican Republic on Sunday demanded the recognition of their human rights by the State, during Santo Domingo’s gay pride parade held with thousands of people taking part.

They also denounced that recent administrations have only created “smoke screens” over the stigma and discrimination which they affirm their community suffers in the country.

In a document read during the initial act of this their 10th LGBT pride parade, the LGBQT community also denounced “structural conditions” in Dominican society that keep millions of citizens marginalized.

For now, grocery store hours have no limits in Dominican Republic, but Public Health will suggest it

When asked about the hours of the restaurants and grocery stores, Minister Rafael Sánchez...

LAS AMERICAS AIRPORT. –An increase in the outward flow of passengers abroad is observed this...

The immorality of denying anyone medical support