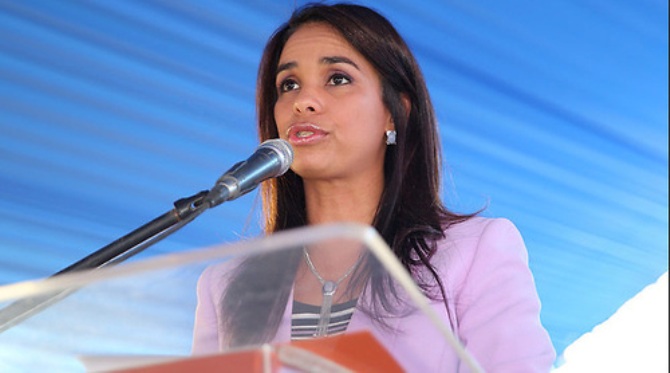 The executive order also designates senior officials and regional directors of the Intrant, established in Law 63-17 as the Mobility, Land Transport, Traffic and Road Safety Institute.