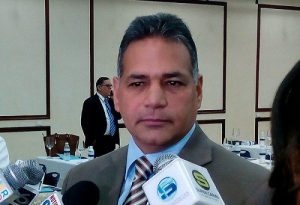 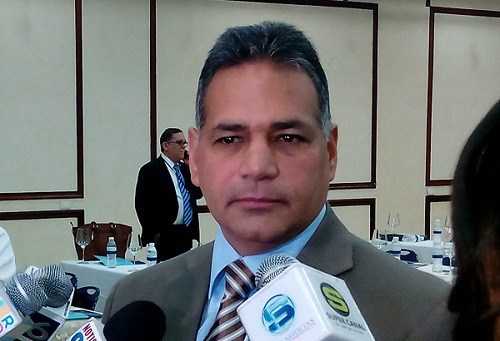 Santo Domingo.- Defense minister Rubén Darío Paulino denied Monday there’s been a massive entry of Haitian immigrants and on the contrary, it has been reduced since August 2016.

He said more than 32,000 undocumented Haitians have been repatriated so far.

The official’s statements comes just says after a video posted on the Internet shows Haitians crossing the border on around 14 motorcycles.

Paulino said that’s not how immigrants come into the country. “Everyone who knows the border knows this is not the way to cross the border.”

As for the videos showing an alleged massive logging of trees, the official said one of them dates to 2009 and another from 2015.

He called the campaign on the alleged Haitian invasion, “totally false.”

In a press conference with Immigration director William Muñoz and military commanders, Paulino affirmed that the Armed Forces control the border, but announced reinforced patrols.