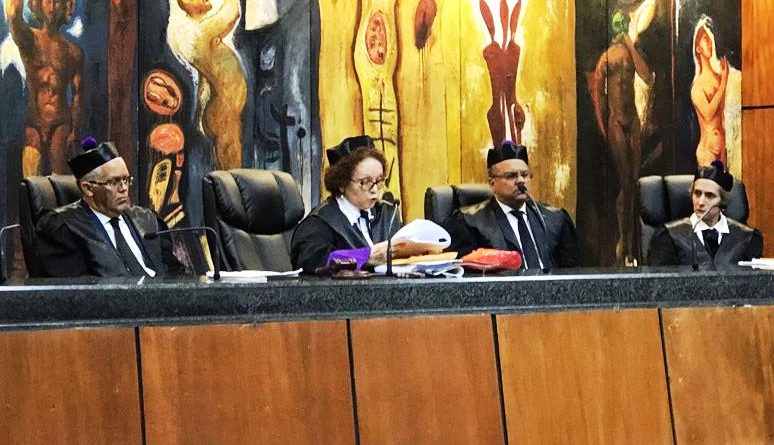 Santo Domingo.- The release on bond of seven of the 13 former officials and lawmakers charged with taking Odebrecht’s admitted bribes of US$92.0 million, and the dissenting votes of two of Supreme Court justices who heard their appeal, has sharpened the critique against the Justice Ministry’s investigation.

The two justices and some lawyers say that the Justice Ministry must “fine-tune” the probe to sustain its accusation and submit strong evidence so the case doesn’t go unpunished.

Dissident vote and the Prosecutor

Although the reading of the Court’s full ruling is set for July 19, Germán motivated her dissenting vote with searing critique of the Office of the Prosecutor’s investigation and judge Ortega Polanco’s initial ruling.

“It happens that most of the evidence that the Prosecutor says are the result of pleas bargaining in Brazil, but one by one don’t contain clear and precise statements about the activities of the accused. The ‘I believe’, ‘I think’ abound.”