Notorious union boss gets 30 years in prison for murder 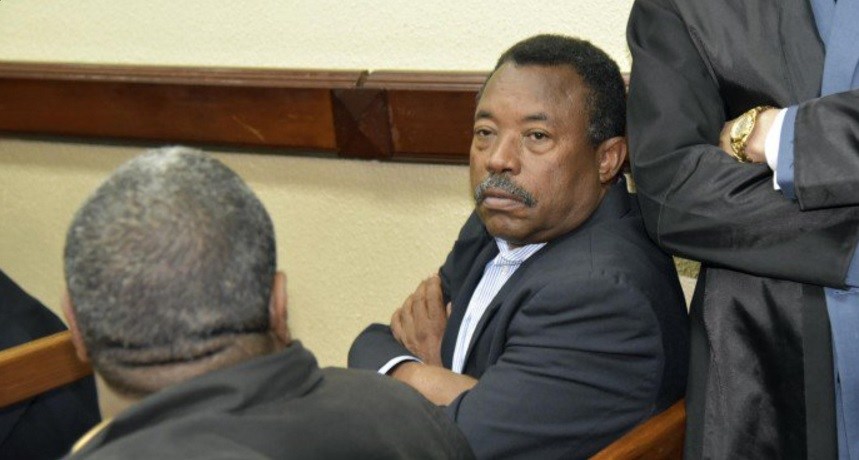 Peralta, who will also have to pay RD$32.0 million in damages to Aquino’s family, will serve his sentence in the correctional facility at Cucama, La Romana (east).

Since the early 1990s, Blas Peralta was one of the leaders of the notorious truckers union Fenatrado, whose violent tactics instill fear on government officials to this day.

He was known as one of the country’s “owners” together with the other heads of passenger and cargo transport union bosses.