Haiti envoy says any Haitian can be deported, but with respect 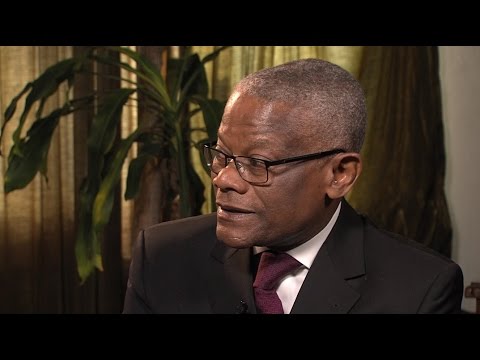 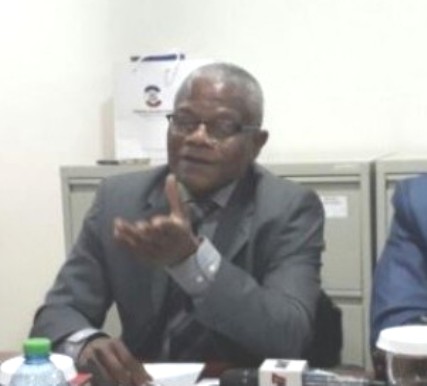 He said that’s the reason why authorities are free to implement the migration policies they consider.

“Obviously, in the immigration laws of a country there is total sovereignty. Normally we have to respect what the authorities order, the Dominican authorities have the right to deport all illegal people who find themselves in the street without papers,” the diplomat said.

He said however that the Haitian diplomatic mission needs to be vigilant so that the civil rights of their nationals are respected.

“The only thing we can do is ask for respect for the civil rights of immigrants,” Pierre-Jean said during a press conference after a meeting with the Chamber of Deputies Border Affairs Commission.