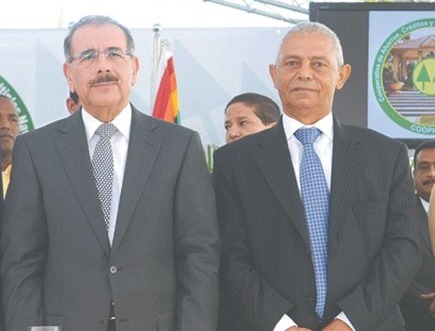 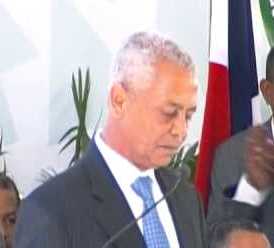 Santiago.- A Santiago judicial district judge Friday night set bail at RD$200,000 against a businessman and two other people charged with assaulting a journalist and a cameraman of the local Channel 29, in Navarrete township (north) on May 26.

The ruling comes more than six weeks after incident which drew wide rebuke and critique of Santiago prosecutor Luisa Liranzo, who allegedly failed to act at the onset of the complaint filed by the journalists.

In addition to the aggression, both journalists were stripped of their camera and a Smartphone, which have yet to be returned.