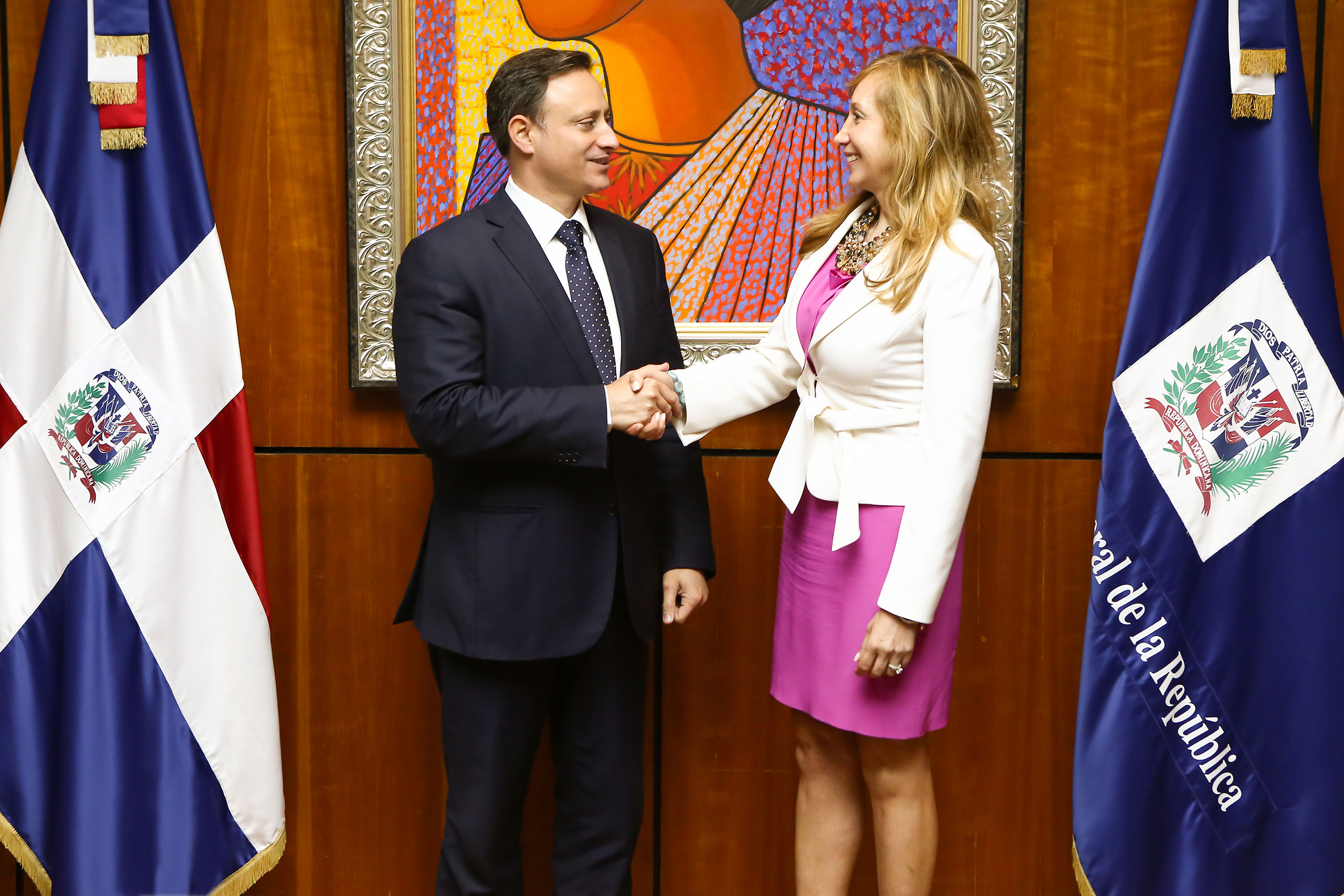 Santo Domingo.- The US Dept. of Justice chief international judicial cooperation officer led a team to coordinate with Dominican authorities to track and locate money from corruption and drug trafficking in the country.

The Justice Ministry’s information refers only to bilateral collaboration in the prosecution of transnational crimes. “This cooperation includes the tracking and tracing of money involved in cases of corruption, drug trafficking and which took place in the country, which would have been mobilized through foreign banks or invested in assets abroad.”

Justice Dept. Office of International Affairs director Magdalena Boynton headed the US delegation, accompanied by representatives of various federal agencies, whereas the Dominican side was represented by Justice minister Jean Rodriguez and several senior officials.

Rodriguez said at the end of the meeting the US official was satisfied on how local investigations are handled, “the progress in the fight against corruption in particular.”

He added that among other issues, the meeting included discussions on the fight against corruption, drug trafficking, money laundering, arms trafficking and human trafficking, and the extradition process between the two countries.