Landfill stays open whether they like it or not: Environment 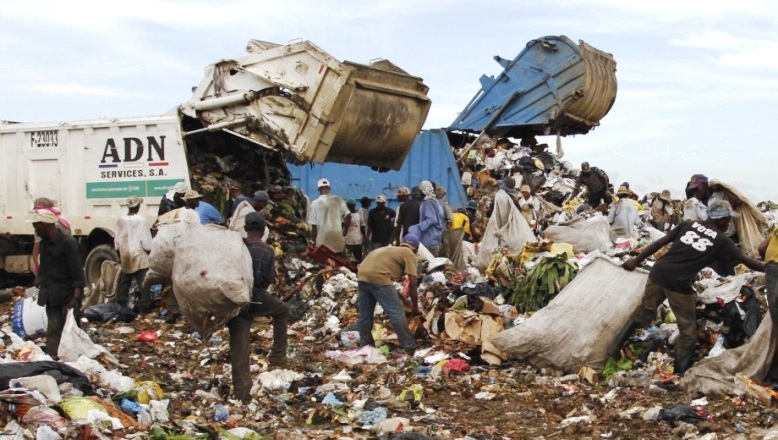 Santo Domingo.- Greater Santo Domingo’s only landfill “will be kept open whether they like it or not,” Environment minister Francisco Dominguez warned Wed., as the Duquesa row reaches a boiling point.

The official said the authorities won’t allow garbage to pile up in homes or anything which can pose a health threat to the people. “We guarantee that at no time will this landfill be closed.”

“The schedules will continue as before,” Dominguez said after a ceremony at Caribe University. He added that the Environmental Police is at the site to ensure that the garbage trucks unload the trash.