At least 73 people intoxicated at tobacco factory in Moca 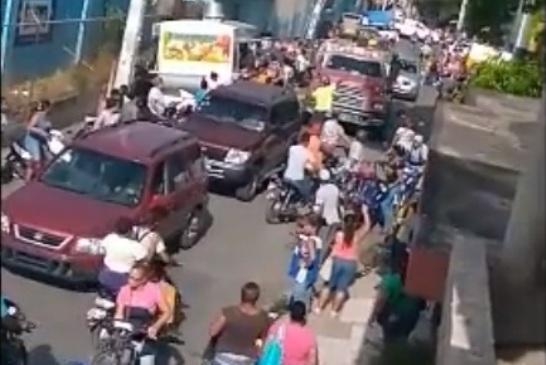 A crowd gathers at the clinic 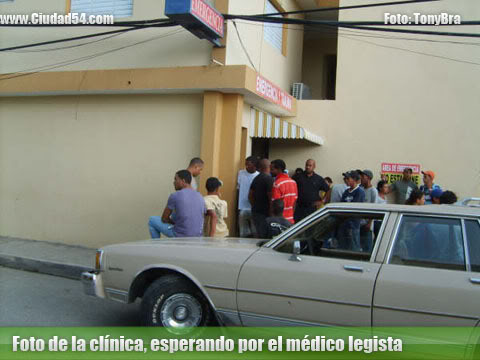 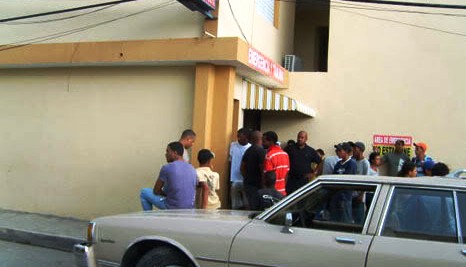 Moca, Dominican Republic.- At least 23 people were intoxicated in a tobacco special free zone Tuesday morning in the municipality of Moca, when workers applied a chemical that serves as a drying agent for cigar leaves, Public Health reported today.

“Around 9:30 am today, those affected were transferred to various health centers in that city with dizziness, headaches and bronchospasms,” Public Health said in a statement. An initial report placed the number of injured at 71.

A massive poisoning was reported Tuesday in Moca, northern Espaillat province, with as many as 73 people mostly women, hospitalized in the Clinica La Altagracia, near La Fortaleza.