Over 300 fugitives on the lam, some ‘vanish into thin air’ 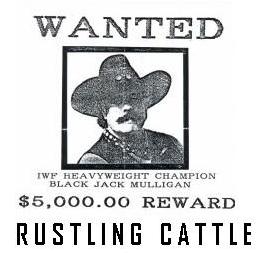 Santo Domingo.- More than 300 people charged with various felonies are fugitives of Justice, some since 2008.

The group is duly identified on the Justice Ministry website (PGR.gob.do), where only those who dig in it deeply can find out who they are and tip off the authorities if they locate them.

Among those on the lam or in contempt of court figure alleged drug traffickers, illegal possession of weapons, indicted in various in courts across the country.

Juan Francisco Féliz Santos and Alberto Ramírez Pérez have been declared fugitives since 2008, when its seems they “vanished into thin air.’