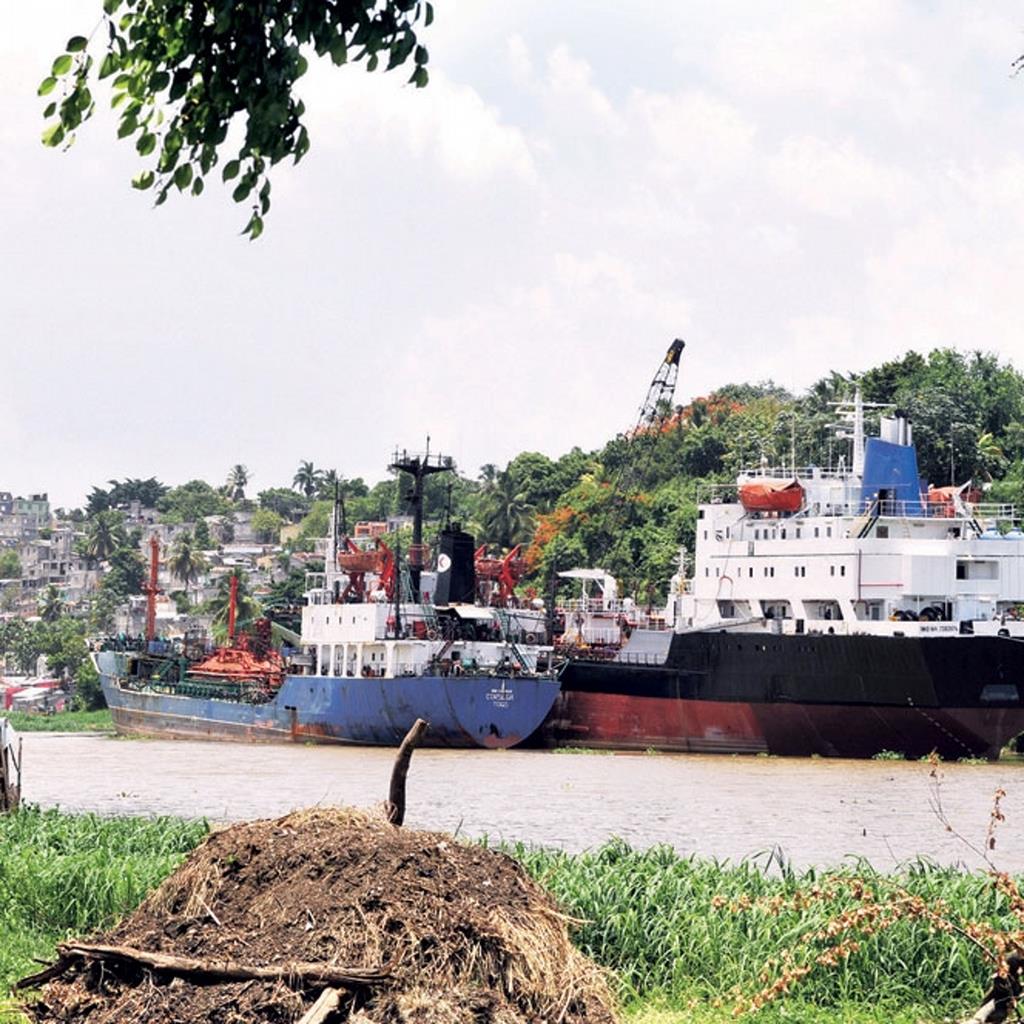 Ships will no longer be an eyesore on the Ozama River (courtesy listin.com.do)

Santo Domingo.- The Ozama and Isabela rivers will be free of ships being scrapped or repaired, as part of a joint operation between the Dominican Port Authority, the Ministry of the Environment and Natural Resources and the Dominican Armada (Navy).

In decree 260-14, president Danilo Medina declared the rehabilitation of the high, middle and lower Ozama and Isabela river basins as the “highest national interest”.

The departure of the last ship from the Dominican Armada Naval Club at 10:00 a.m. this Monday brings the total of vessels removed to 23, thus fulfilling Ministry of Environment and Natural Resources Resolution 13-16, in response to president Medina’s declaration that the cleansing, preservation and sustainable use of the Ozama and Isabela rivers was of high national interest and priority.

In January, the Dominican Port Authority, the Ministry of the Environment and Natural Resources and the Dominican Armada (Navy) started operations to remove the vessels as part of the recovery and cleansing work.

The ships removed include: