65 years of TV in the Dominican Republic 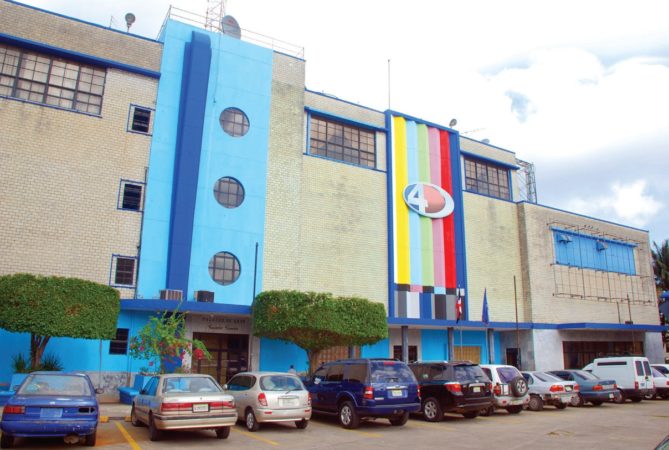 Dominican television’s precursor was the La Voz del Yuna radio station, founded in Bonao in 1943 by then-president Trujillo’s brother Petán. The broadcaster moved to the capital and established its headquarters in the then Palacio Radiotelevisor, where it has operated since its foundation and named the State Radio and Television Corporation (CERTV), home of the state-owned Canal 4RD, and Dominicana FM, Quisqueya FM and Radio Santo Domingo radio stations.

The country’s first TV studio was named after María Montez, a Dominican actress who achieved international success and died in France in 1951.

The country’s third television company, the first to transmit in color, was founded when the Bermúdez family launched Color Visión in Santiago on November 30th 1969.

Telecable Nacional’s arrival in the country in 1982 saw a major phase of expansion.

CERTV director Ramón Tejeda Read, said that on its 65th anniversary, Channel 4RD is undergoing a process of transformation with a view to internationalizing its programming, so that every Dominican living out of the country may reconnect with his or her roots and follow events in the home country.