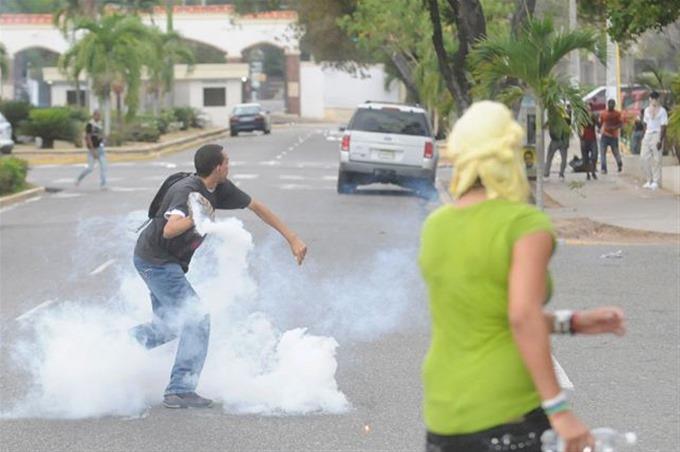 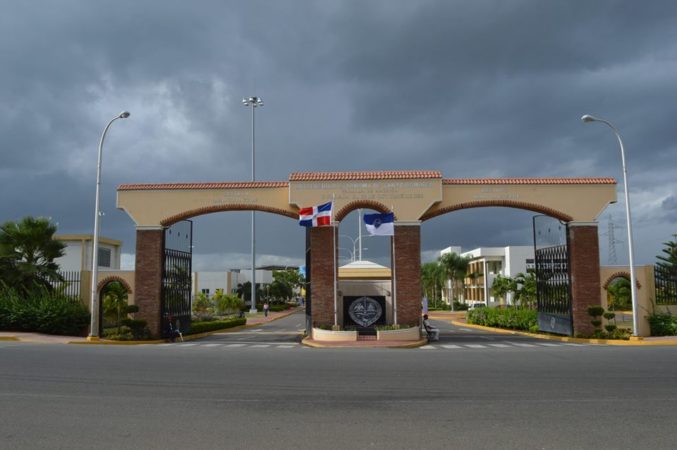 The university authorities informed students who were due to take part in the Diagnostic Evaluations to return on Tuesday August 8th at the same time as originally scheduled.

The demonstrations in and around the university are in protest at Tuesday’s killing of a student and campaigner Vladimir Baldera in the northeastern city of San Francisco de Macorís.

Baldera, a.k.a. El Cacú was shot in the head by police agents confronting demonstrators in the Pueblo Nuevo neighborhood.

The incident in which Baldera lost his life took place at the intersection between Avenida Libertad and Papi Olivier streets, during street protests with burning tires.

Student leader Joel Martínez accused a National Police agent of responsibility for Vladimir’s death. Martínez says he knows the agent’s identity and demanded he be penalized for the killing.

San Francisco de Macorís and the municipality of Las Guáranas were the scene of a 48-hour strike called Tuesday in demand of an end to impunity and the execution of a series of projects promised by president Danilo Medina and city mayor Álex Díaz.