More than 50% of drugs are self-medicated 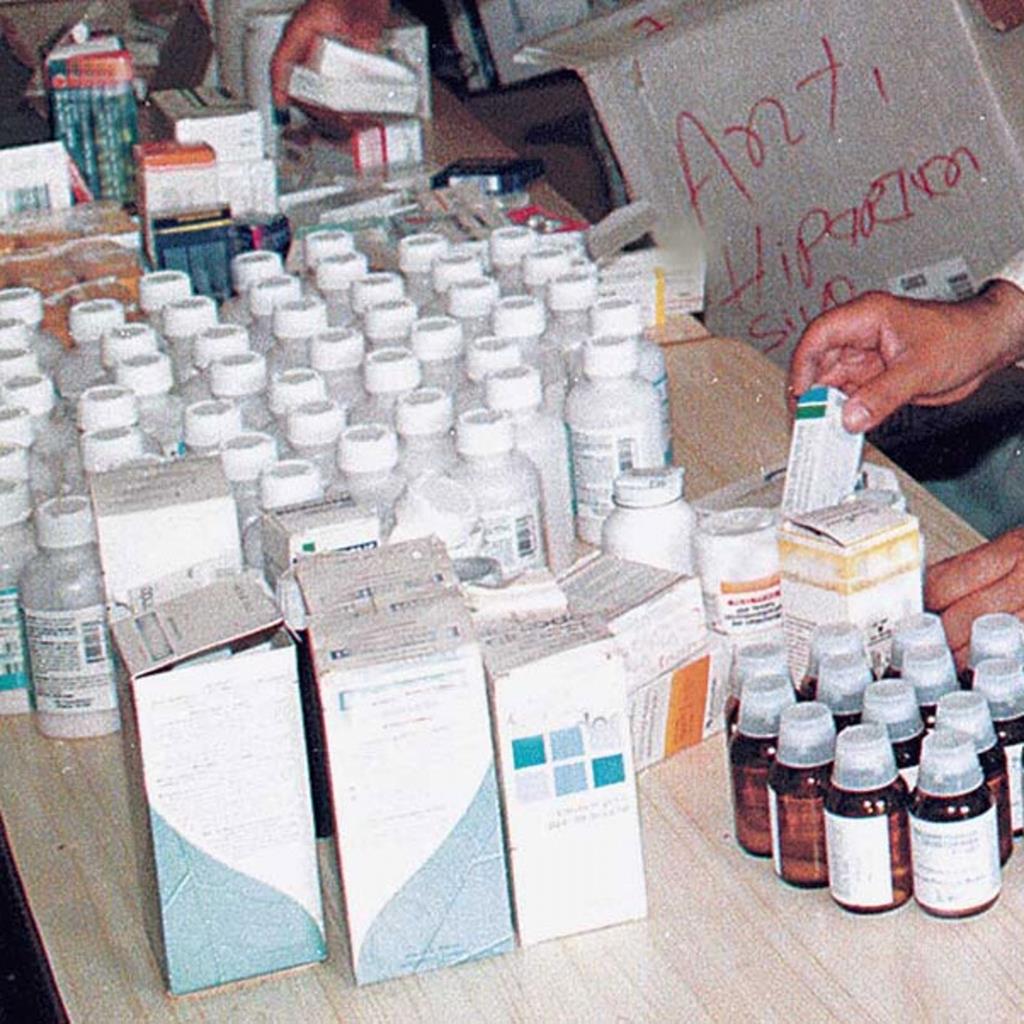 50% of medications are not prescribed by a doctor (image from listin.com.do)

Santo Domingo.- More than fifty percent of medications taken in the country are not prescribed by a doctor, but are taken on the user’s own initiative or following a recommendation from a friend, neighbor, relative or pharmacy employee, which exposes patients to health risks.

Self-medication is accompanied by other problems, such as stopping courses of treatment before their completion, changing one medication for another on the assumption that it will have the same effect, discretionary use by a doctor to prescribe a medicine that sometimes does not have the necessary scientific backing for treating that particular condition, and the fact that the health system does not provide doctors with mechanisms for registering or notifying the side effects of medications.

These issues were raised among the great challenges that the Dominican health system must tackle as part of discussions Wednesday at the National Meeting for the Promotion of Rational Drug Use in the Public Health System, a two-day event attended by authorities and specialists in the field, aimed at designing tools and creating a culture on these matters.

The meeting was organized by the Public Health Ministry and the National Health Service (SNS) with support from the United States Agency for International Development (USAID).

The participants discussed challenges and alternatives for intervention in the promotion of rational drug use in the Dominican Republic, which also includes the acquisition, distribution and storage of medicines.

SNS director Nelson Rodríguez Monegro said that although the country has not carried out studies for obtaining the precise data, the estimate is that more than 50% of medications are not prescribed by a professional.

“Here everyone has a doctor inside them, everyone prescribes and people go along with it, so there is a culture that must be addressed through an educational process about what is harmful about using pharmaceuticals without medical prescription.”