No damage reported in 4.2 tremor 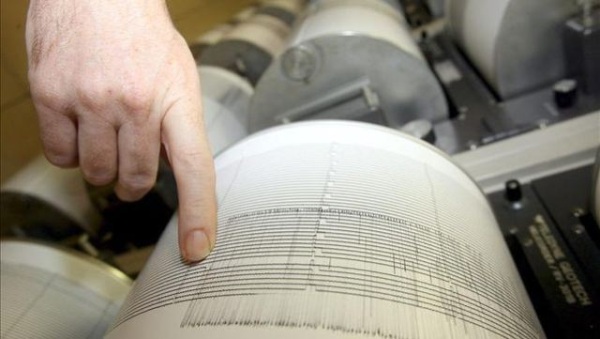 Santo Domingo.- An earthquake estimated at 4.2 on the Richter scale was felt across southern and central parts of the Dominican Republic at 5.25 p.m. Wednesday. The epicenter was located 12 km north of San José de Ocoa at a depth of 10 km, said Félix Martínez from the Seismological Institute of the Autonomous University of Santo Domingo (UASD).

According to a report from the Civil Defense, the tremor was felt in the Greater Santo Domingo area, Pedro Brand and even in Cotuí. Social media postings reporting the tremor were also made in the areas of Los Alcarrizos, San Cristóbal, Monte Plata, Azua and Baní. No injuries or material damage have been reported.