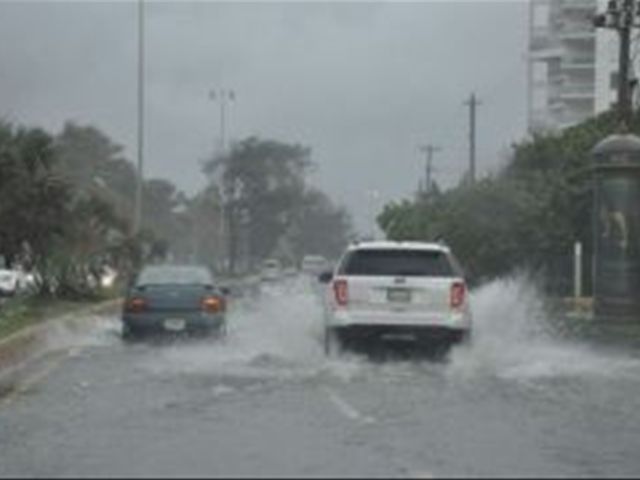 Santo Domingo.- Several provinces will be affected by rainfall and high temperatures over the weekend, according to the National Meteorological Office (Onamet).

Due to the high temperatures, Onamet is advising members of the public to drink sufficient liquids, wear light clothing and avoid direct exposure to sunlight during peak hours (11:00 am to 4:00 pm).

Maximum temperatures in the Greater Santo Domingo area will range from 31ºC to 33ºC with minimums of between 23ºC and 24ºC.