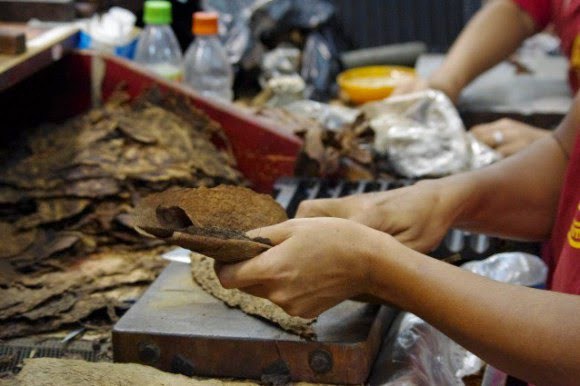 Santo Domingo.- Since July 26 the intoxication of more than 220 people has been reported, resulting from the use of chemicals by companies to fumigate tobacco

The most recent incident was in Santiago Monday, which sent 100 people, mostly women to hospitals, when the tobacco factory where they worked was being fumigated.

Previously, on July 28, 26 more people were went to emergency after inhaling chemicals used process tobacco at a plant where they worked in Moca (north).

Just two days earlier, on July 26, 40 workers were poisoned in the same town by inhaling the extremely toxic aluminum phosphate, a fungicide sprayed on tobacco. The people affected rose to 83, or 43 more than initially poisoned.

Last week authorities had blamed the poisonings on the company’s alleged failure take precautions, and sent technicians to Moca to train workers and executives.

Fortunately, no fatalities or severe injuries have been reported thus far from the poisonings, which have all occurred in the northern region known as Cibao.