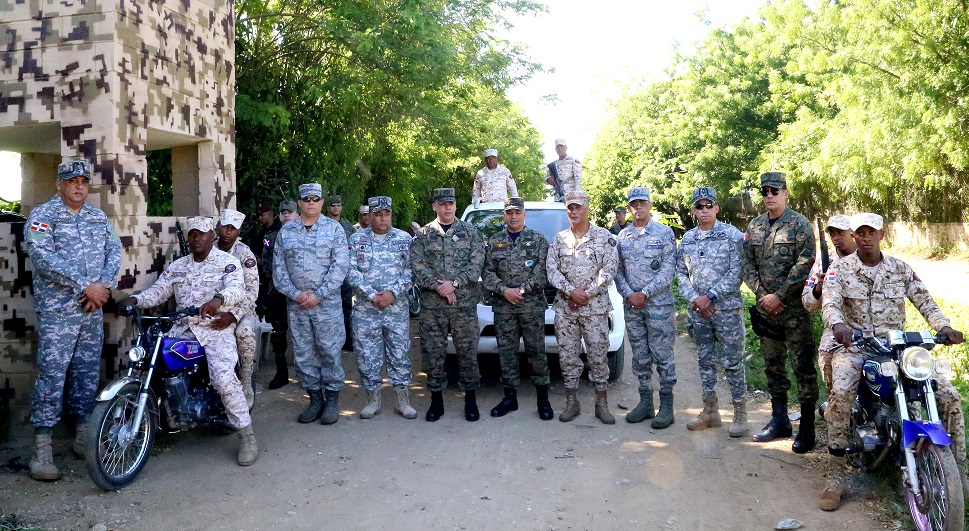 It said Medina ordered the visit order to verify the status of the troops deployed.

In a statement Defense said the president also ordered the military to help Immigration control the entry of Haitian nationals and repatriate those who are in Dominican territory illegally.

“President Medina has given express orders to keep the border under control, a provision that is being strictly enforced,” Defense said, adding that actions along the border with Haiti are carried out respecting human rights and the dignity of the people.