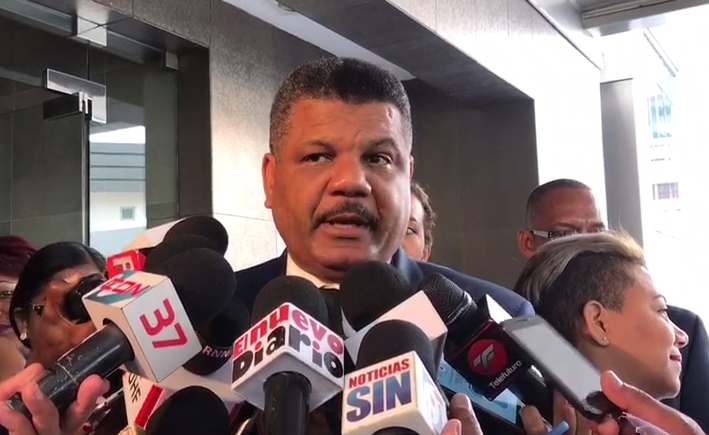 It said the activity will start 9am at Bani’s central park and through some neighborhoods, then take the Sanchez highway until reaching the front of the site of the controversial power plant at Punta Catalina.

He reiterated that Punta Catalina is the main evidence of Odebrecht’s admitted bribe of US$92.0 million to Dominican officials.

Turbi said the Punta Catalina Investigating Commission didn’t find irregularities because of its ties with president Danilo Medina. “When the report is reviewed in detail it’s very remarkable that it incriminates president Danilo Medina, Reinaldo Pared (Senate President), Ruben Bichara (Electric Utility CEO) and all those people who were involved in that tender.”

The group invited people to take part in the peaceful motorcade wearing green clothing, to “once again demonstrate that the people will not stop mobilizing.”

Lawyer: no need for Odebrecht to leave

He said Odebrecht’s legal process in the Dominican Republic has halted several works, although he didn’t specify which ones and how many.