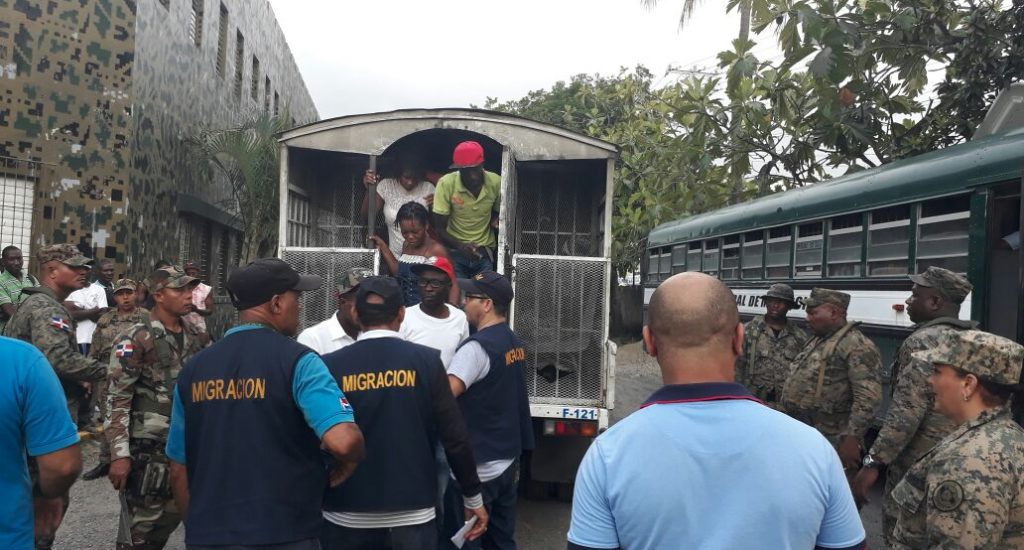 Inspectors round up Haitians. Photo elnuevodiario.com.do 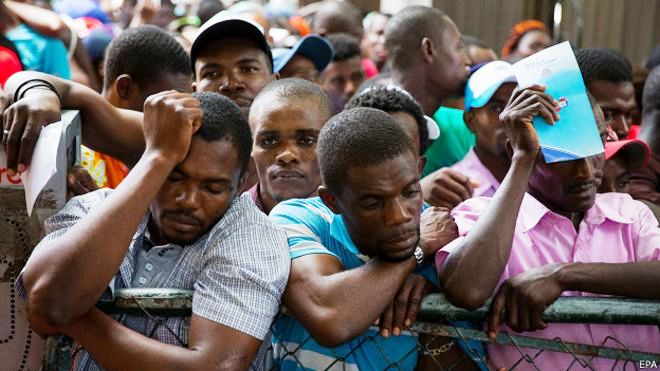 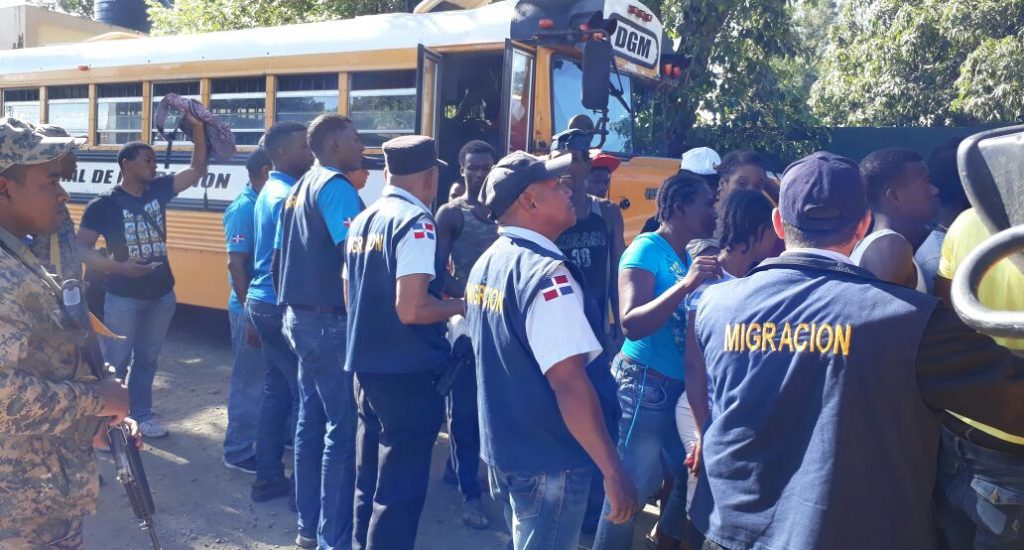 It said 104 inspectors support by the Army and coordinated with the Office of the Prosecutor, were sent to the towns of Isla Perdida, La Espaola, Maco Tibio, Hincha, Quebrada Honda, Juan Lopez, Las Lagunas and Barrio Puerto Rico and others in that province.

Immigration said after reviewing the detainees’ documents, 109 Haitian nationals, including 93 men and 16 women, were deported through the Dajabon border crossing. “The immigration interdiction operation was carried out after an intelligence work in the province and its eight municipal districts, allowed to establish the location of the undocumented foreigners.”

In a statement, Immigration said the operations will be carried out in other provinces national, “to continue with the location of undocumented foreigners who incur in violation of the provisions of Law 285-04.”