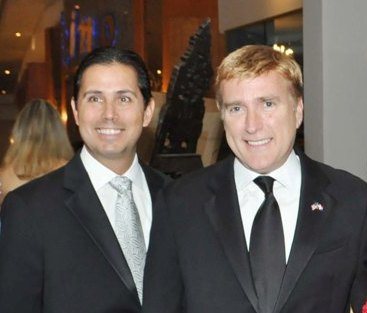 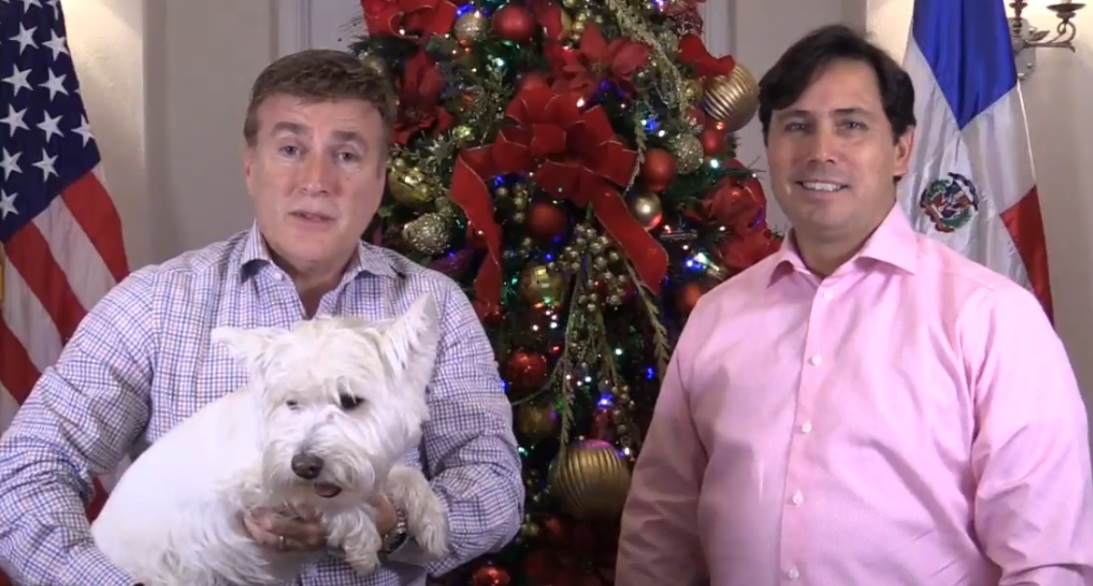 Santo Domingo.- Former US ambassador James W. Brewster met with president Danilo Medina in the National Palace Friday, but no further details were provided to the media.

The former outspoken diplomat was in the Palace near noon, where he also met with Presidency chief of staff Gustavo Montalvo.

Brewster declined journalists’ request for comment on the topics discussed with the president.

The openly-gay real estate mogul from the Chicago area resigned his post in the Dominican Republic once US president Donald Trump took office on January 20.

Brewster held the post accompanied by his husband Bob Satawake for three years, during which he staged bitter confrontations with various sectors, especially the Catholic Church.