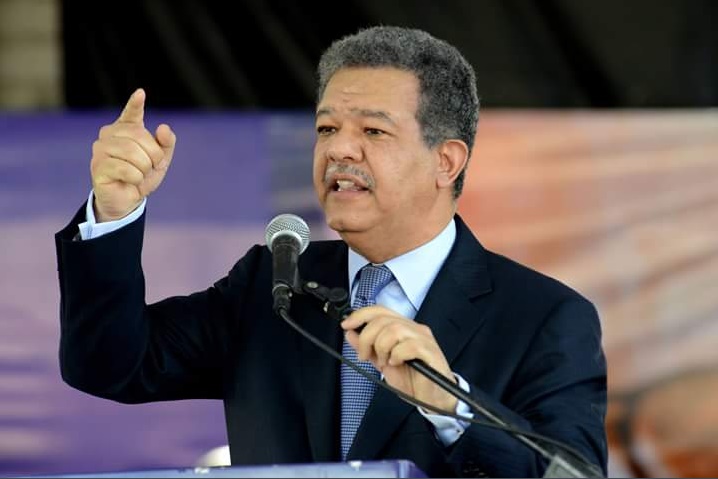 The survey by pollster ACXIONA SRL also found that vice president Margarita Cedeño and National District senator, Reinaldo Pared both would get 2%.

The poll conducted August  4 to 9 asked eligible voters of Santo Domingo province which candidate they would vote for in the PLD, with Fernandez getting the highest score.