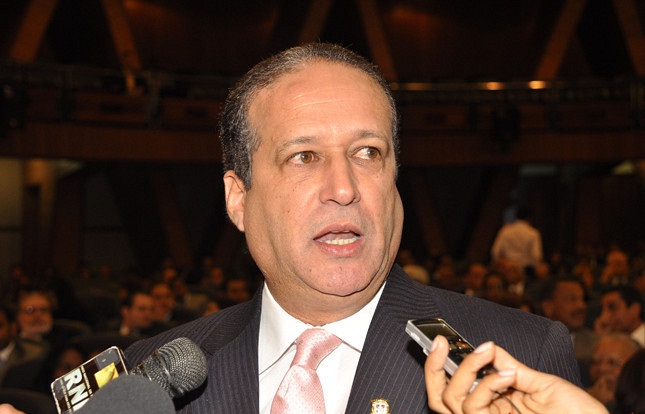 Santo Domingo.- “Only the pettiness, mediocrity and myopia of some Dominicans, cannot see how successful president Danilo Medina has been as a ruler,” Senate president Reinaldo Pared, after taking his oath for the 19th tenure as also head of the National Assembly.

“Every man and woman must play a part in helping to ensure that this work of Danilo Medina’s government continues to strengthen and inspire confidence in citizenship,” said the also general secretary of the ruling (PLD) party.

“Because it turns out that as president Danilo Medina’s government goes, so will the PLD facing the 2020elections,” Pared said.

In response to some sectors which complain that he promotes Medina’s reelection and his own presidential aspirations, the lawmaker called the talk, “extemporaneous.”