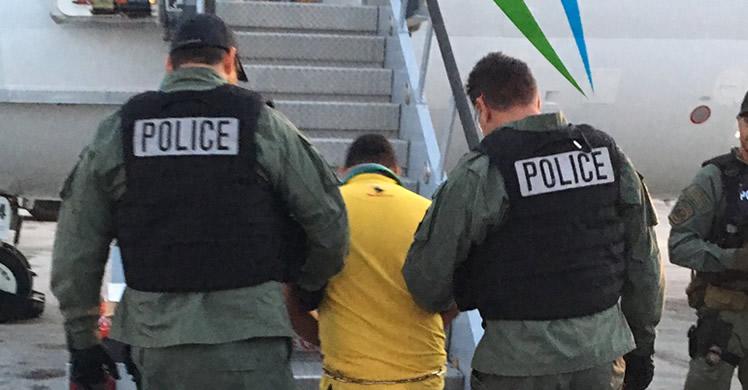 “Protecting national security, public safety and our borders by identifying and removing dangerous criminal fugitives from our communities is the top priority of ERO,” said John Tsoukaris, field office director for ERO Newark.