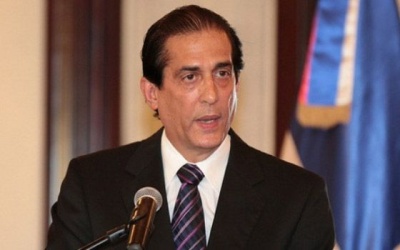 Santo Domingo.-  The call by various sectors of society on the need to change the country’s traditional political leadership, has tempered the electoral landscape.

From the highest echelons of government, civil society and the opposition have, via various means, express that the traditional political leadership must be pushed aside to give way to new faces that take hold of the reins of power in the 2020 elections.

In that regard, Presidency chief of staff and ruling party (PLD) Political Committee member Gustavo Montalvo poked the hornet’s nest when he said precisely on International Youth Day, that the the PLD should be recycled and show new faces in the next election.

But while some sectors take Montalvo’s statement at face value, others see a government ploy to divert attention from the corruption scandals and avert pressures from the opposition,

Some officials have said that it’s too early to talk reelection, while pundits predict that Montalvo’s statements will unleash a slew of presidential hopefuls within the PLD.