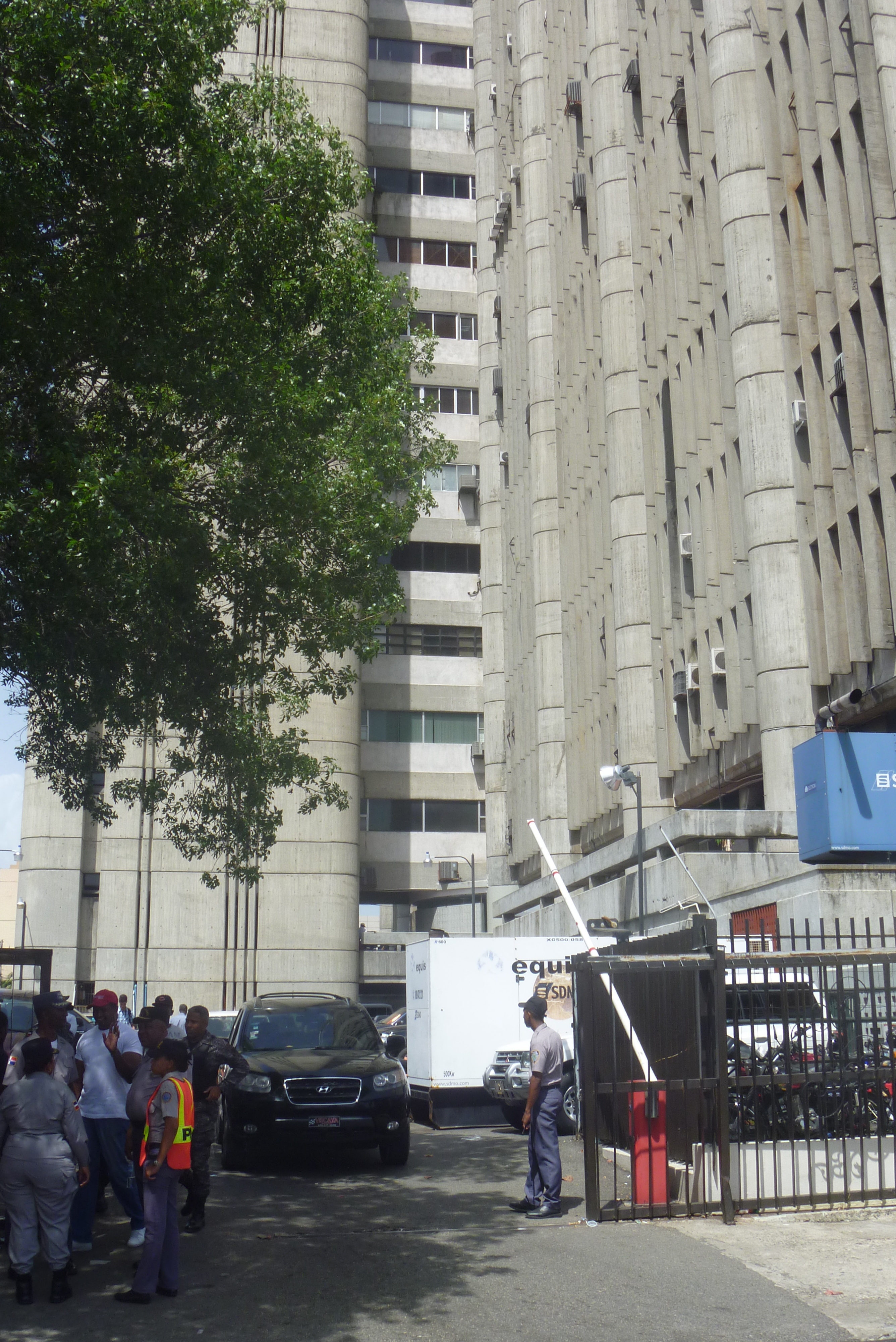 Santo Domingo.- The Institution and Justice Foundation (Finjus) on Tuesday warned that finding nearly 4,000 teachers who were paid without working in the Education Ministry and the more than 50 advisers in the Foreign Ministry payroll without being career diplomats oblige a control over those government agencies with audits to detect irregularities.

“The audits could be a fundamental starting point for the fight against corruption and the improvement of democratic governance,” the think tank said in a statement.

The Finjus said to pay people who don’t perform any function in government agencies, “does not correspond to the constitutional principles that regulate the Public Administration, established in article 138 and that require: “effectiveness, hierarchy, objectivity, equality, transparency, economy, publicity and coordination.”

“We urge public administration control entities to continue to carry out audits and diagnostics that are necessary to detect acute deficiencies in this area that may be occurring and that could be a fundamental starting point for the necessary fight against corruption and the improvement of democratic governance,” the NGO said.

People who get paid in government agencies without working are popularly called ‘botellas,’ (bottles), first used to describe the Duarte Government Building “El Huacal,” which resembles a crate of bottles and is notorious for its ballooned payroll.