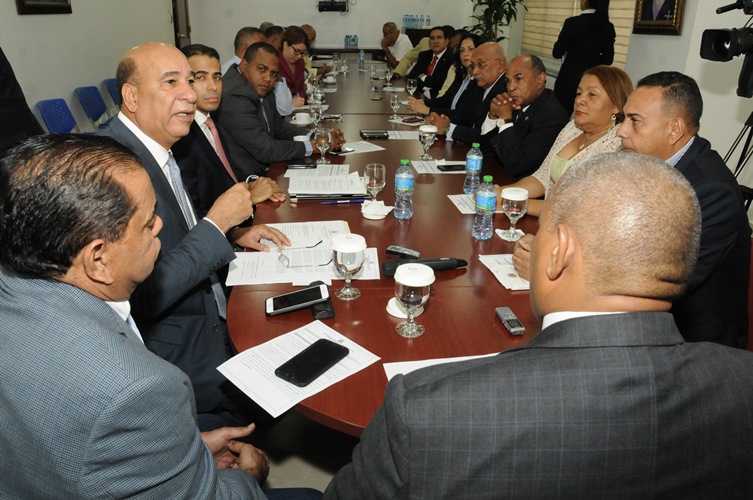 Santo Domingo.-  As many as 20,000 transactions involving sales, donations and exchanges of land belonging to the State Sugar Council, CEA, with individuals were identified by the investigative commission which probes alleged theft of government real properties, presided by Bautista Rojas.

“And of these we have basically focused on two of the mills that are the ones that have 44% of the land of the CEA, these are the Ingenio Río Haina, and the Ingenio Río Ozama ,” he said.

He indicated that in the process of survey have been located a significant amount of transactions that could reach 20,000, which are not in the CEA archives.

The new findings necessarily imply wider investigation, reason why the official requested one more year to the validity of the presidential decree that created the commission.

“I’d say we have made some important progress, not just because of the probe being done. I believe that the mere fact of having paralyzed the festival of sale, delivery and gift of the lands of the CEA, is important,” added Rojas.