Total’s application to drill near the Amazon Reef rejected 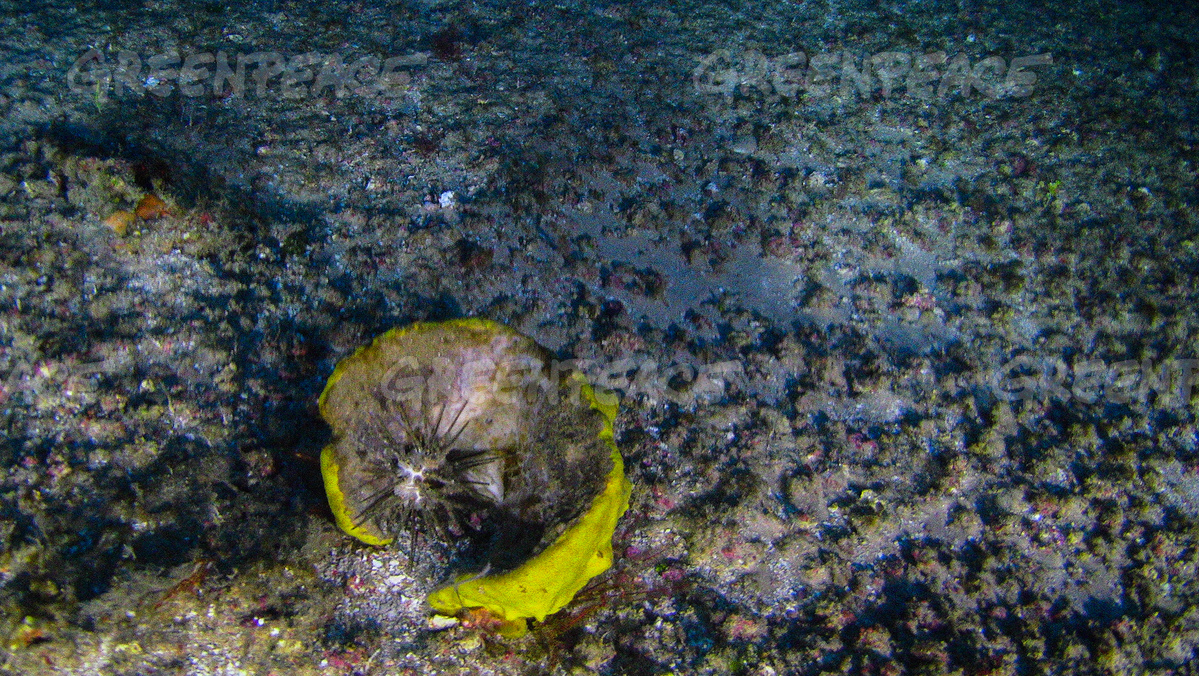 Brasília, August 29th – Brazil’s Environmental Agency (Ibama) today
rejected the application for a license to drill in the mouth of the Amazon
Basin by the French company Total (operating in a joint venture with BP).
This is an important step towards defending the Amazon Reef; a unique and
largely unexplored ecosystem – Total’s closest block is only 8km away from
the Reef.

In a statement published today, Ibama’s President, Suely Araujo, said that
Total had not provided adequate information about the environmental impact
of the project, making it impossible to grant the license. [1] The company
admits in their own Environmental Impact Assessment (EIA) that there is a
30% probability of oil reaching the Reef in case of a spill.

Among the many flaws on Total´s Environmental Impact Assessment, Ibama
listed, the oil dispersion modeling and potential cross border risks to
French Guiana, Suriname, Guyana, Venezuela and Caribbean archipelagos. The
note also highlights the lack of information about possible impacts to the
welfare of mammals, turtles and birds that live in the region.

The company still has another chance to send additional documentation as
requested by Ibama. “This will be the third and last time that the Agency
is willing to allow Total to provide adequate information about the
environmental impact of the project. If Total does not adequately address
the outstanding requests from the technical team, the licensing process
will be finally archived”, said Suely Araujo, Ibama’s president.

“After two years and multiple unanswered questions, Total has failed to
meet the demands of the regulator, Ibama. They have shown they are
incompetent and not fit to drill anywhere near the Amazon Reef. Ibama
shouldn’t give them another chance to threaten this precious ecosystem.”

She continued, “The only right decision by Total now is to give up their
plans to drill at the Amazon mouth, instead of trying to find ways to
convince authorities to approve this risky project, rejected by science,
local communities and by the Brazilian Environmental Agency.”

More than 1.2 million of people all around the world have called Total and
BP to cancel their plans to drill for oil near the Amazon Reef.