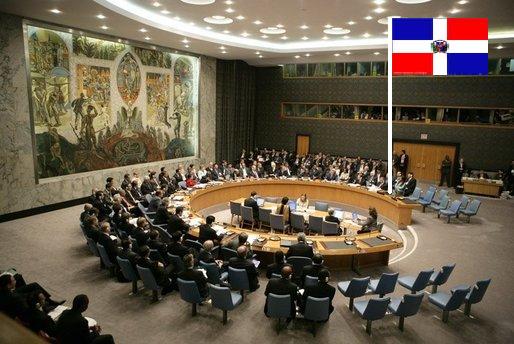 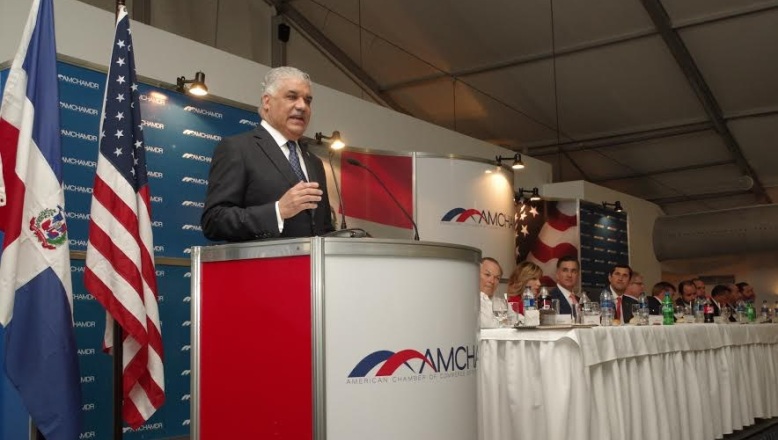 Santo Domingo.- Foreign minister Miguel Vargas announced Tue. the endorsement by the Group of Latin American and Caribbean Countries (GRULAC) of Dominican Republic’s candidacy to the UN Non-Permanent Security Council for the 2019-2020 period, which in his view, guarantees its election given GRULAC’s influence and international prestige.

He praised the Dominican Foreign Service for its efforts to achieve the Latin American region’s unified vote for the country to occupy a non-permanent seat in the Security Council for the first time, during the revolving period that corresponds to Latin America.

The Dominican candidacy was endorsed at the GRULAC’s monthly meeting held in New York.

Dominican Republic had submitted a candidacy in 2000 and 2007, but on both occasions defeated in the General Assembly by Mexico and Costa Rica, respectively.