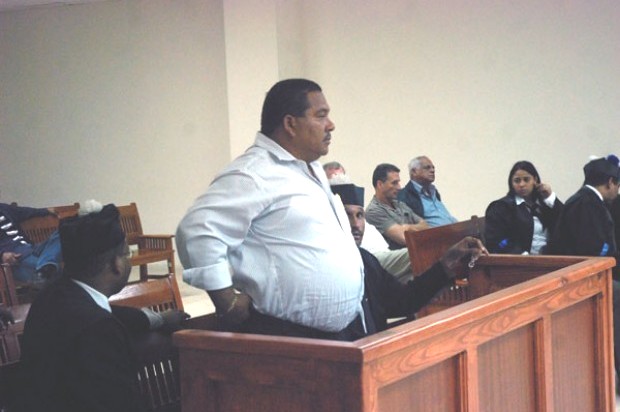 The Puerto Plata Office of the Prosecutor announced the conviction, and noted that the evidence submitted against the defendants proved that they committed prevarication, embezzlement, conspiracy and forgery.