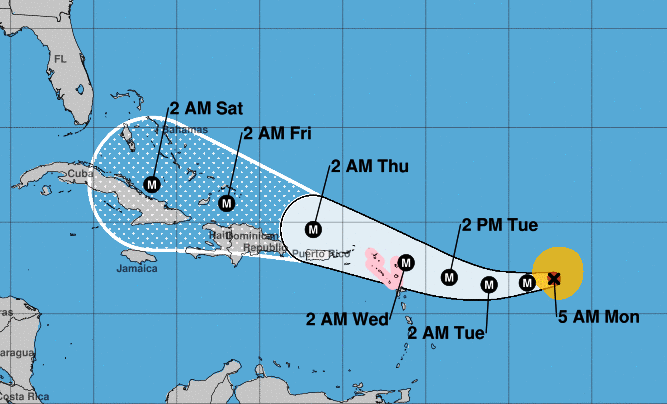 Santo Domingo.- President Danilo Medina on Sun. called on the National Emergency Commission to meet at 11am Monday in the National Palace to coordinate the storm.

According to Public Works minister, Gonzalo Castillo, the National Emergency Committee has been activated since last Thursday, as government agencies have been preparing if Irma affects Dominican territory. “Since last Saturday the Emergency Committee implemented the first phase of the plan.”

“We have accelerated the work on the roads, in the culverts, in the ditches, so that we can guarantee the free transit and operation of the roads, depending on that all government agencies can come to help the municipalities and provinces where necessary,” the official said in a statement.