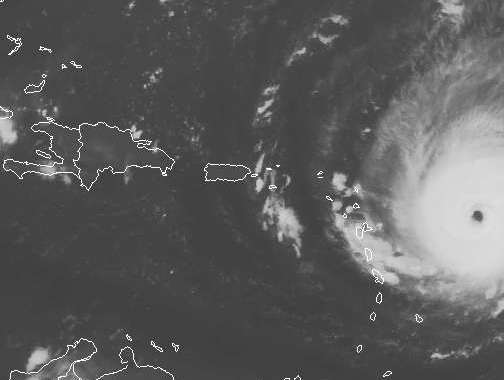 Santo Domingo.- Hurricane Irma reached Category 4 yesterday as it tracks toward the Caribbean islands, where it will arrive Tuesday, prompting the Emergency Operations Center (COE) to announce steps to prepare for the onslaught of the monstrous storm.

“Irma is a Category 4 hurricane, expected to strengthen further in the next 48 hours,” the Miami-based National Hurricane Center (NHC) wrote in its bulletin today.

Residents of the Lesser Antilles made their last-minute preparations Monday afternoon, and lines began forming to fill up in their gas tanks, as authorities canceled flights, set up shelters, and closed schools.

Locally, Pawa Airlines cancelled all its flights to the Lesser Antilles, and service of the San Juan-Santo Domingo Ferry was suspended.