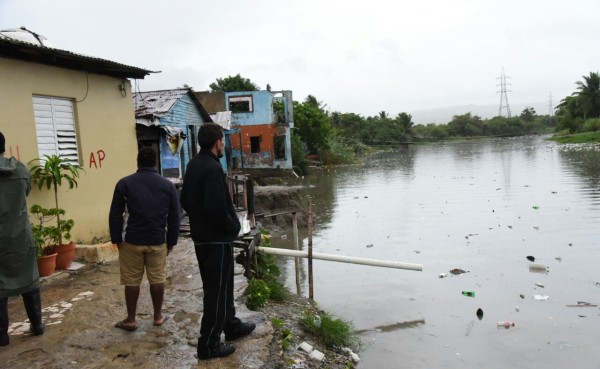 She said Irma’s eye is located 160 kilometers north of Cabo Engaño, however due to its intensity, is hurricane force winds are expected 85 kilometers from its center, and tropical storm up to 270 kilometers. As much as 300 millimeters of rain is expected.

Ceballos warns that Mirabal, Maria Trinidad Sánchez, Samaná, Hato Mayor, El Seibo and La Romana are the provinces most likely to undergo flooding within the next 24 hours.

“In the next 36 hours, the provinces with the highest probability of flooding are Montecristi, Puerto Plata, Valverde, Maria Trinidad Sánchez, Monte Plata, La Altagracia and La Romana.”