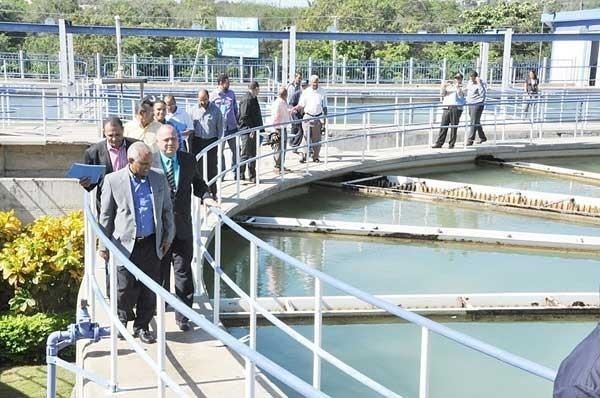 He said the downpours affected 58 water storage systems, which limits the service to 1.5 million people nationwide.

He said the aqueducts of Santiago, Duarte, Santiago Rodriguez, Valverde, Azua, Peravia, Independencia and Bahoruco provinces remain out of service.

For his part, Emergency Operations Center (COE) director Juan Manuel Méndez, said that 15 communities are still cut off, two of them in Montecristi (northwest), when the Guayubín river swelled over its banks.