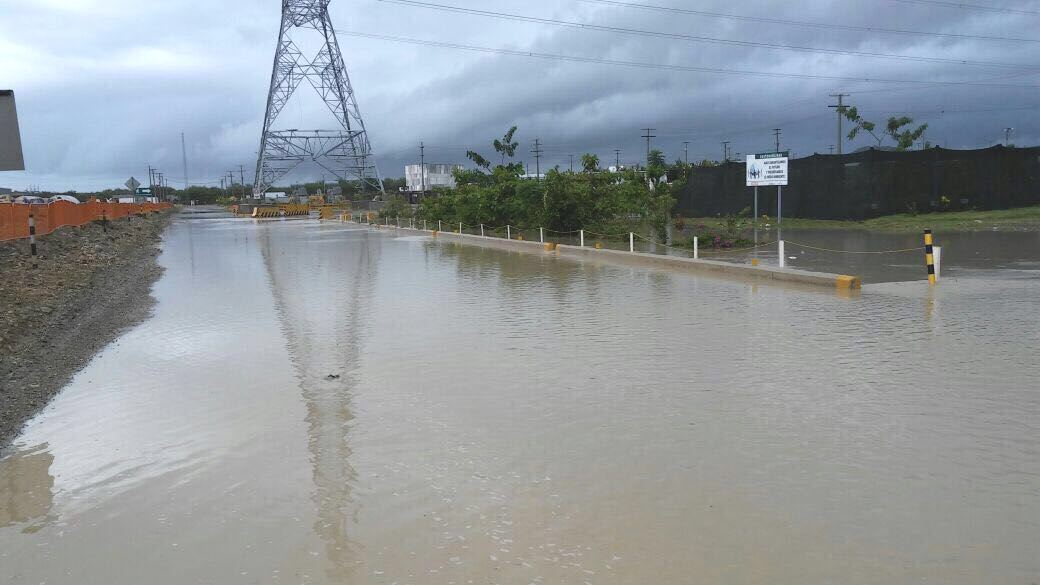 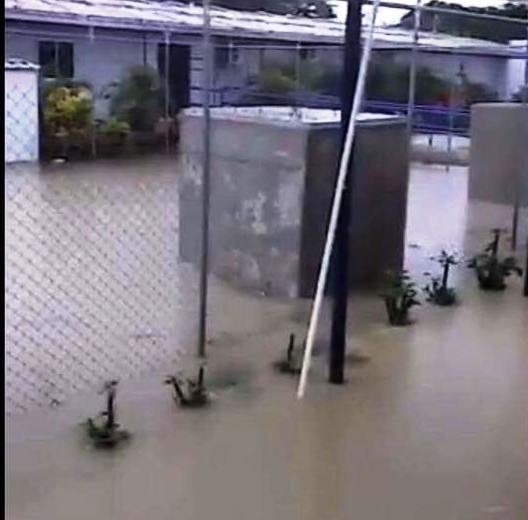 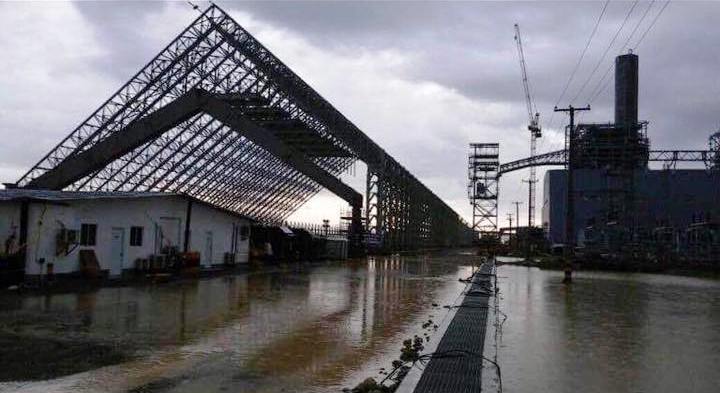 Santo Domingo.- An outspoken environmental group on Tuesday warned two top officials that they would be held accountable in the event  of an ecological disaster at the Punta Catalina power plant site, flooded by Hurricane Irma’s downpours.

In a press release including photos of the flooding, the National Committee to Combat Climate Change, CNLCC, called yesterday’s statements by plant manager Jaime Aristy, irresponsible and cynical.

“Instead of providing guarantees to Dominican society that efficient measures will be taken to avert the occurrence of the possible environmental catastrophe that has been warned, explaining previously the causes that led to the total flooding of the Punta Catalina site, the seek to disprove a fact witnessed by the entire town of Nizao and the whole country through photos and videos posted on social networks,” the group said   .

“How are they going to convince people that the reported flood, photographed and confirmed, didn’t happen, with a media visit to the site five days after it occurred? This action far from convincing, is indignant to the citizens, ” the environmentalists said.

They said the very statements by Aristy and Electric Utility (CDEEE) CEO Rubén Jiménez Bichara, “further disturb the population, especially the population of Nizao and other neighboring towns, when they admitted that the structure’s bases have been raised between 7 and 14 meters in the face of possible floods caused by rains or possible passage of cyclones by the place or its proximity.”