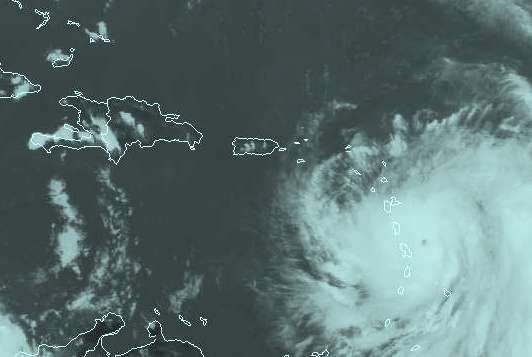 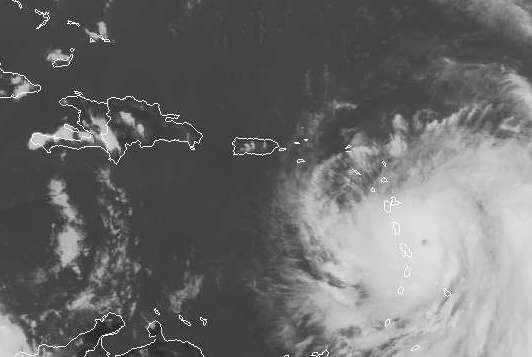 Santo Domingo.- President Danilo Medina will return from New York where he arrived Sunday to attend the 72nd United Nations General Assembly, as Hurricane Maria threatens to make landfall in the country.

“I do not want to leave any loose ends, I want to be there,” said Medina, whose return was scheduled for next Thursday