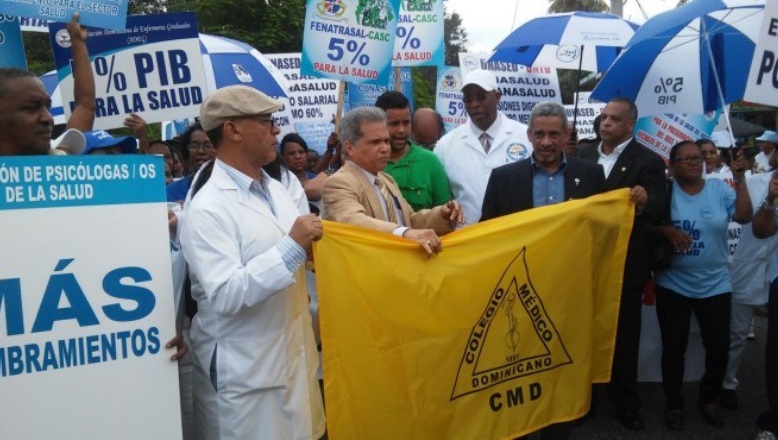 CMD president Waldo Ariel Suero said over 5,000 doctors, most of whom work in Dominican Social Security Institute hospitals, were excluded from the second 15% wage increase which took effect last August.

Suero said that despite talks with authorities, the agreement has been broken, and they’ll intensify their struggle.